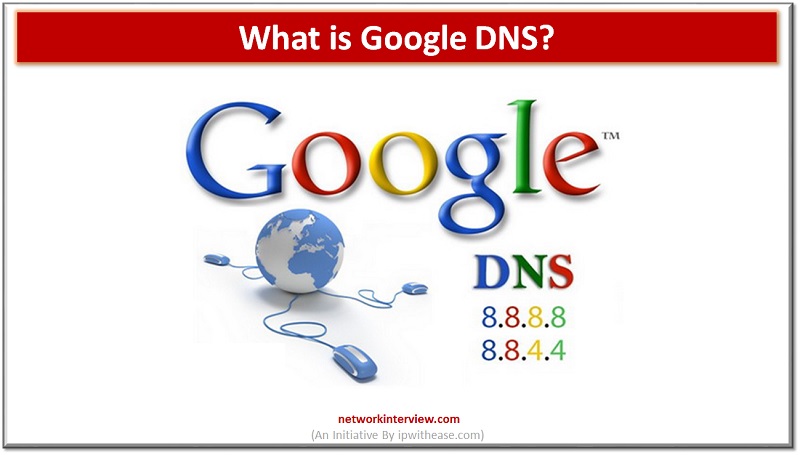 In the world wide web industry, the term Domain Name System (DNS) specifies a hierarchical and decentralized naming system for computers, services or any other kind of resources that are connected to the Internet or with a private type network.

The main characteristic of DNS is that 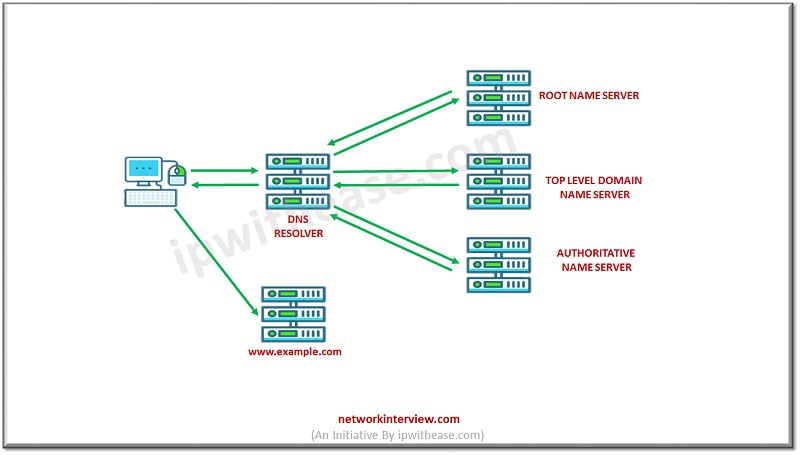 Nowadays, many Internet users are facing many problems with the default ISP’s DNS, like “DNS PROBE ERRORS” displayed in their Internet explorer, or they try to avoid Government’s restrictions for specific websites such as Pirate bay (Torrent) related locations. Therefore, they choose a private DNS service sometimes for free or paid depending on the services they are looking for. One of the best free DNS services is Google DNS for many reasons.

Google’s Public DNS is a free of charge type (DNS) service that is offered to Internet users worldwide by Google. Historically, Google’s Public DNS was created on 3rd of December of year 2009, as an effort to describe what is “making the worldwide web faster and more secure from cyber-attacks”. Statistically, since 2018, Google’s DNS became one of the largest public DNS service in the world, handling over a trillion queries per day.

The general strategy of Google’s Public DNS service is that it operates using repetitive name servers for public use at the specific four unique IP addresses. These addresses are usually mapped to the closest operational server identified by any cast routing table.

Google’s DNS service in general does not use ordinary DNS name server type of software, like BIND for example, instead it depends on a custom designed solution, specified to the DNS standards set forth by the IETF. In addition, it fully supports the DNSSEC type of protocols since the 19th of March of 2013. In the past, Google’s Public DNS service was accepting and forwarding DNSSEC format type messages but could not perform the required validation.

On the other hand, many DNS providers worldwide used DNS hijacking while processing queries and redirected internet browsers content to an advertisement site that was operated exclusively by the ISP. This procedure was occurring every single time a non-existent domain name was queried by the user. The advance policy of Google service correctly replies with a non-existent domain (NXDOMAIN) response.

Finally, the Google service also addresses DNS security precautions. As a general rule, a common cyber-attack vector that interferes with a DNS service, is redirected to web pages from legitimate to malicious servers. As Google documents efforts to be secured from DNS cache poisoning, it also includes security mechanisms from “Kaminsky Flaw” attacks as well as denial-of-service attacks

Hopefully, this article has addressed key requirements of a better internet exploration and experience for all the readers. As we addressed the general information of DNS specifications, Google is offering free professional services that will help most of the users to maintain independence when browsing or connecting to different websites. Finally, we would like to see better cooperation with DNS companies and ISP in the future that will follow international features for rights on accessing specific websites.

What is Google Duplex? and How does it work?

What is Microsoft Yammer?