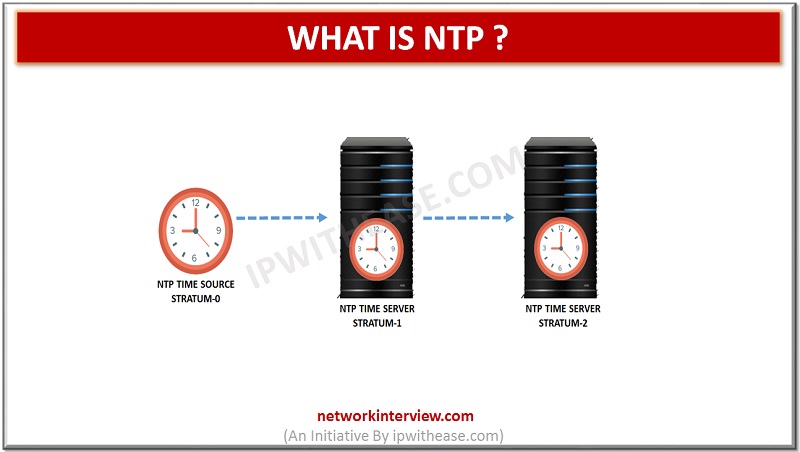 NTP is the protocol used in reference to time. NTP is responsible for synchronizing the time of the computer with the time of the network. NTP stands for Network Time Protocol.

It is one of the oldest protocols used and is related to TCP/IP protocol. It is generally used on the client-server programs that are running on all the computers.

Talking about the history of the NTP, it was first discovered back in 1981 in the University of Delaware. The protocol was designed to be fault tolerant and easily scalable. It was developed by David Mills.

In other words, it will then match the clock of the computer with the network timing. There are approximately six changes required in order to set the clock. NTP takes more time in completing its process in comparison to other protocols. We might see that it will take around 5 to 10 minutes for setting the clock which is a bit high. This is only for the first time when the clock is synced. Once, the sync is done, the timing is way faster.

However, there are more benefits to the time it takes. Once the clock is set, it checks the clock after every 10 minutes. The clock is updated and simultaneously only one message exchange is required by NTP. This is the process of NTP client-server synchronization. The transaction occurs over UDP protocol (User Datagram Porocotol) on the port 123. Moreover, peer clocks can also be synchronized using this protocol.

Many people think that they don’t require NTP. However, it is required as even if there is a slight change seen between the network time and the local computer time, there might be many mechanisms and the works that will be delayed , especially system logs and event details.