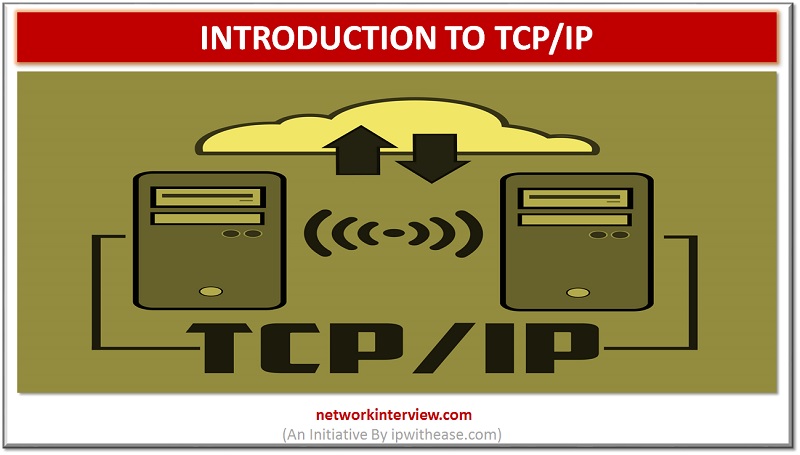 The Transmission Control Protocol/Internet Protocol (TCP/IP) is a network communication protocol that interconnects the network devices into the internet. It provides a communication between the source and the destination. It specifies how data packets should be broken, addressed, routed, transmitted, and the status to be received at the destination. TCP deals with the delivery of data and how the data packets applications can create their route across the network. It also manages the message into smaller packets before transmission. The IP section deals with obtaining the address of the data and the path a package will use.

The layers of TCP/IP 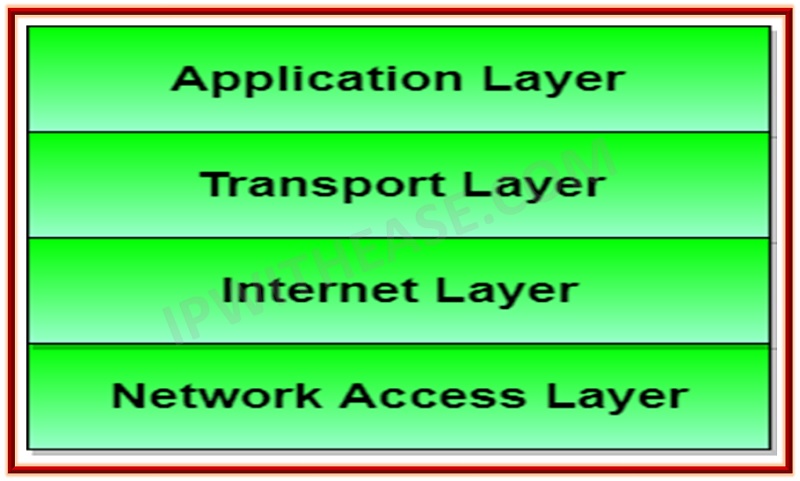 It uses the client-server communication model. A client provides the service by a central server. The suite protocol is stateless, thus enabling them to free up the network paths to be used continuously. This model of communication is divided into four main layers. Each layer has a set of functions and protocol used for communication.

Protocol in the TCP/IP 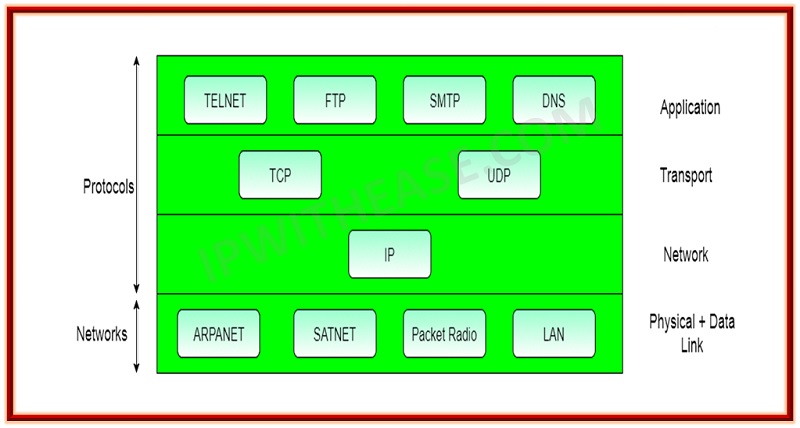 The layers of TCP/IP model are explained below:

It’s the topmost layer at the TCP/IP model. It defies the internet services standard and network applications to be used by the user. It states the application protocol and how the host application and programs interface with the transport layer in the network. It provides a channel for standardization of data exchange. Its contracts include:

It works by controlling movement of data packets across the network. It accepts and delivers the packets across the web. It deals with providing the packets. Routing and congestion avoidance. It packages the data into IP datagrams which contain the address of the source and destination. It allows the host to insert the packets into any network and deliver them independently. The main protocols here include

This layered work by identification of the network protocol type to use for the packet. It also provides error control and packet framing. It handles the physical section of sending and receiving data over the Ethernet cable, wireless or the network interface card. Some of the protocol used include Ethernet, Token Ring and Point to Point Protocol framing (PPP).

TCP/IP is nonproprietary and compatible with all operating systems. It’s highly scalable and the mostly used over the internet.

When does DNS use TCP or UDP?