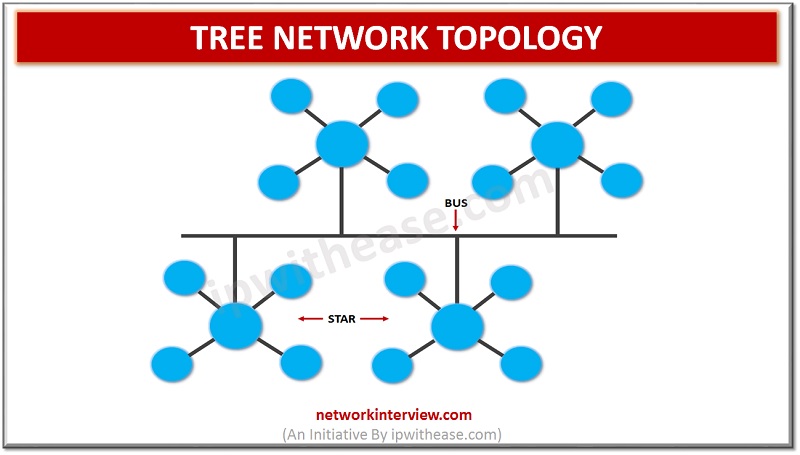 Every network is a collection of nodes and links for their interconnection. The arrangement of these nodes and links in a specific manner is known as topology. It would define how devices within will connect and how data moves from one node to another node. It can also be simply referred to as a schematic description of arrangement of network elements. There are different types of network topologies but the selection would depend on a number of factors such as performance, throughput, fault tolerance, costs etc. Network topology is defined both at physical and logical level. Logical topology defines how data will flow between network devices whereas physical topology will define physical connections within the network.

What is a Tree Network Topology?

The central ‘root’ node is connected to one or more other nodes which are one level lower in the branching with a point-to-point link between each second level node and the top level ‘root’ node. Each of the second level nodes is connected to the ‘root ‘ node but also has one or more nodes connected to one level below again (third level). The ‘root’ node is top most in the hierarchy and there is no node above it, all other nodes are descendants of the ‘root’ node. There is only one path between two nodes for transmission of data. Thus, it is a parent-child hierarchy.

The central hub contains a repeater, which looks at incoming bits and regenerates them as the full blow signal for 0 or 1 as required. This allows digital signals to travel long distances. The central hub is also known as an active hub. The tree topology may have many secondary hubs, which may be active or passive in nature. 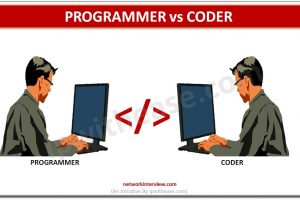