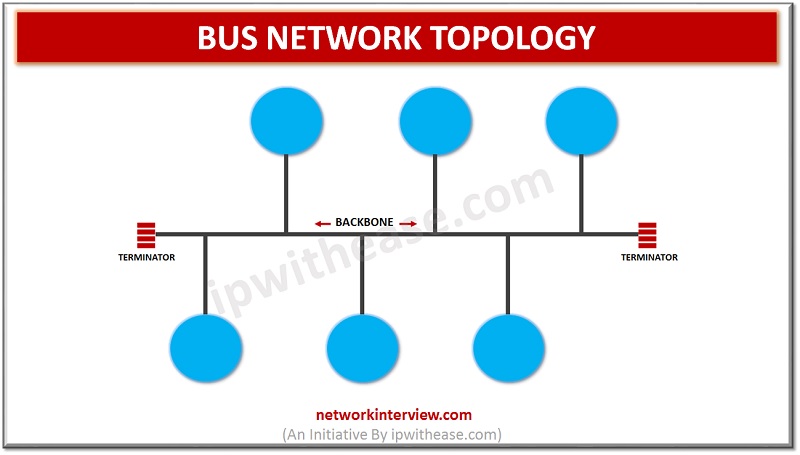 Network Topology refers to the physical or logical layout of a network.

Bus topology is a type of  network topology where each node is connected to a single cable known as the backbone. Though there is no limit to the number of nodes that can be attached, but the number of connected nodes affects the performance of the network. In bus topology, the data is transmitted from one node to another through the backbone, in the form of a packet. The data packet contains the address of the destination machine. At each node of transmission the destination address (MAC/IP address) is screened to see if it matches their address. If the address doesn’t match, nothing more is done by the node and if the node addresses match to the address contained in the data then they process on the information.

Depending on the type of computer network card, a coaxial cable or an RJ-45  network cable is used to connect them together. 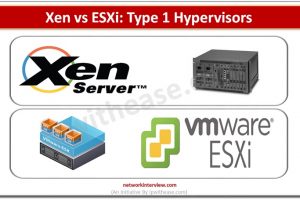 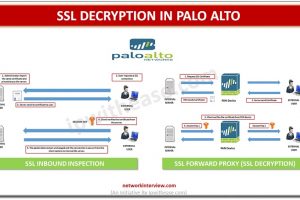