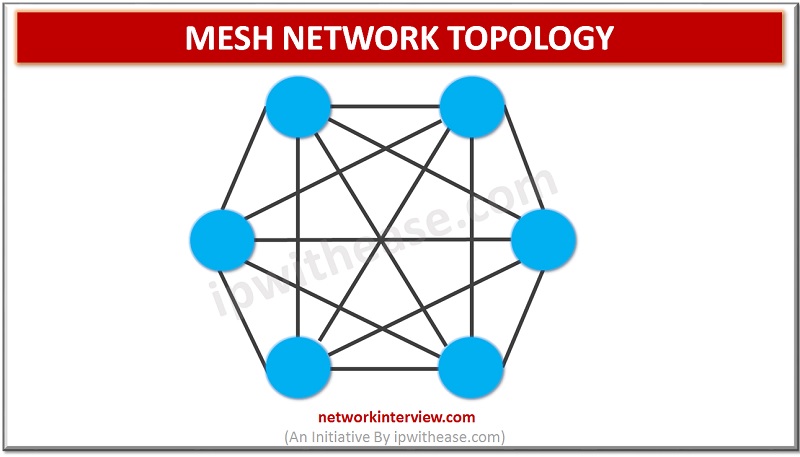 Network Topology refers to the physical or logical layout of a network. Mesh network topology is a type of site-to-site WAN topology in which each network device  is connected to every other device  through a dedicated link (that carries data for the two connected devices only ). There is no concept of a central hub or computer which acts as a central point of communication.

So, if we have n devices in the network then each device must be connected with (n-1) devices.Further, the number of links in a mesh topology of n devices can be calculated by a simple formula i.e. n(n-1)/2.

Watch this video for better understanding of Topologies: 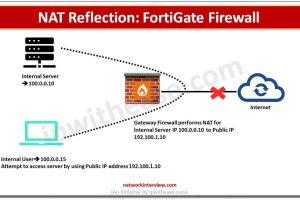