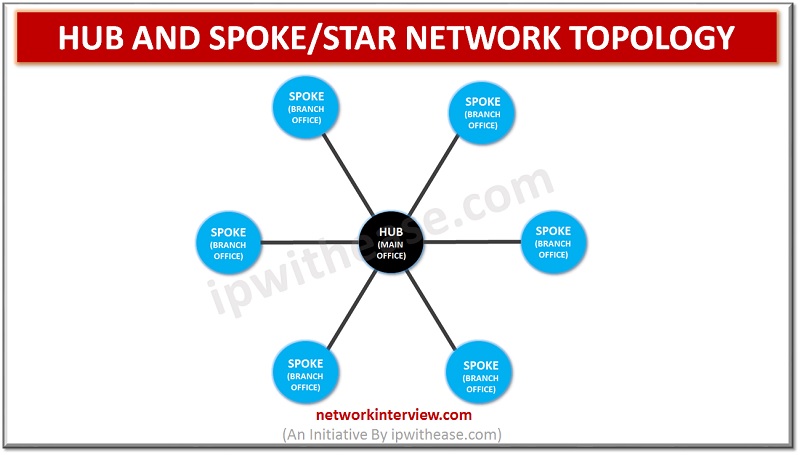 Network Topology refers to the physical or logical layout of a network. Hub and spoke or star topology is a site-to-site  Wide Area Network (WAN) topology. In this type of topology, we have a central device, called the hub, that is connected to multiple other devices named as the spokes.

Large enterprises have multiple business offices at different geographical locations globally. So, in that case we can use Hub and spoke topology, where business office (i.e. main office) act as a hub while other offices(branches) act as spokes. All the spoke sites are connected to each other via hub site. So, basically the network communication between any two spoke sites travel through the hub inevitably. 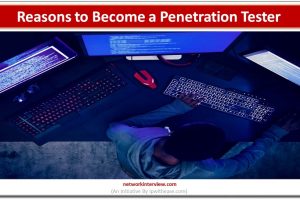 Reasons to Become a Penetration Tester: Salaries and Job Satisfaction 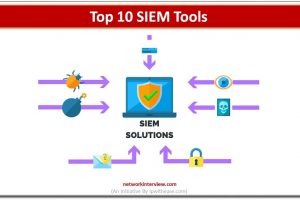 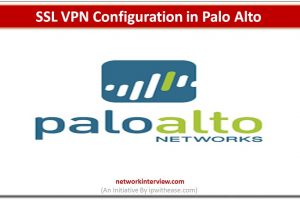