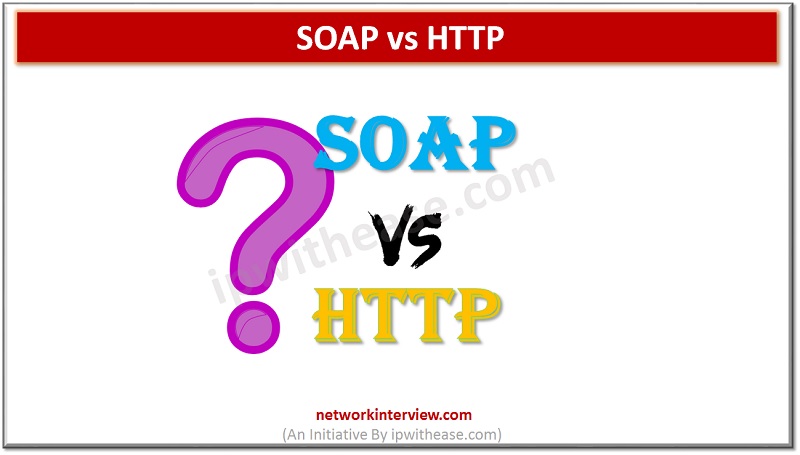 There are several protocols that exist at different layers of OSI and are used for various functions related to data transfer, communication, encryption and so on. OSI model provides a common reference point and universal set of rules which govern the computing functions. Application layer of the OSI model specifies the shared communication protocols and interface methods used by systems in the communication network. There are several protocols which operate at Application layer such as Telnet, HTTP, SOAP , SMTP, NFS , TFTP etc.

Today we look more in depth about two popular application layer protocols SOAP and HTTP , their functionality, advantages , limitations and use cases.

SOAP was originally defined as the S-Simple O-Object A-Access protocol. SOAP (Simple Object Access Protocol) is a network protocol to exchange structured data between hosts. XML format is used to transfer messages. It works on top of the application layer for notification and transmission. SOAP allows communication across platforms , languages, and operating systems as it uses HTTP for transport which is already available on all platforms.  SOAP is used for Passing documents, Electronic Document Interchange (EDI). and Remote Procedure Calls (RPC).

SOAP development started in 1998 with no standard scheme for XML and supported limited data types. SOAP was announced in 1999 by Dave Winer and Microsoft. SOAP ver 1.1 was announced in 2000 by MFST & IBM based on XML 1.0. SOAP 1.2 was introduced in 2007 by the XML protocol working group. It has better interoperability, extensibility, and has better support for web standards and internationalization.

The SOAP message construct defining the structure of a SOAP message which is an ordinary XML document comprises of :

Pros and Cons of ‘SOAP’

HTTP is an application layer protocol majorly used for most data transfer on the web. It is the foundation of data communication using hypertext files on the world wide web. HTTP is responsible for the action the server must take when information is sent on the network. HTTP works on the URL concept and when we type a URL in browser, protocol sends HTTP request to server and then HTTP response is sent back to browser. HTTP is connection oriented – few or no packets exchanged to set up / maintain sessions and it is usable over firewalls.

HTTP communication involves two important components – Client and Server. Client is the one who makes the HTTP request such that the browser is the client. 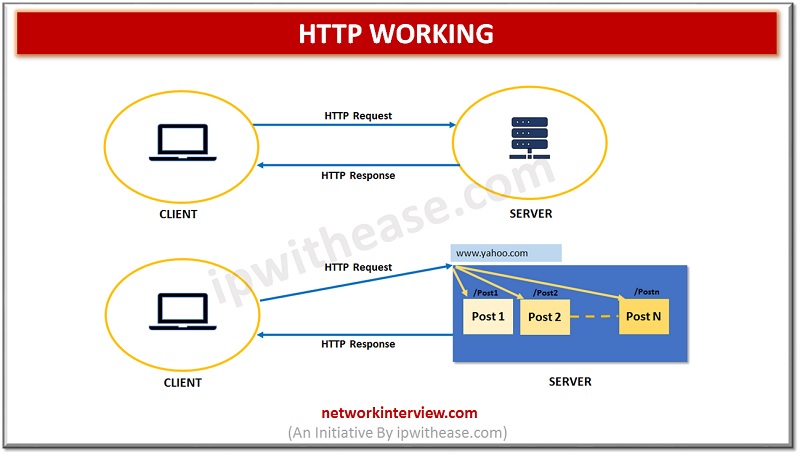 Pros and Cons of ‘HTTP’