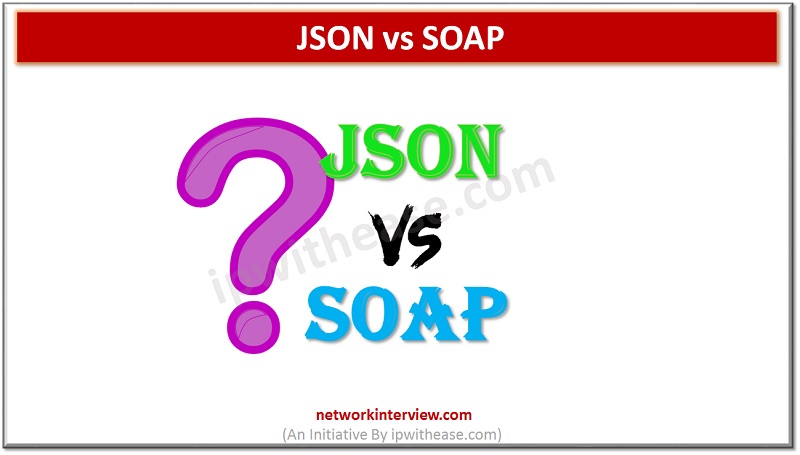 Creation of web services uses either JSON or SOAP. SOAP is a standard protocol which has is used for sending messages. It has rules and security features and complex in nature. JSON was developed to overcome SOAP limitations and it is an architectural style. It supports developers to implement communication as per their choice and requirements.

We will look more in detail about JSON and SOAP, and understand its functionality, use cases, advantages, and disadvantages.

JSON is short for JavaScript Object Notation is format for data sharing. JSON is derived from the JavaScript programming language and available for use for many languages – Python, Ruby, PHP, and Java. JSON uses the .json extension as standalone and when it is defined in other file format such as .html it will appear inside quotes as a JSON string to make it easier to transmit between web server and client or browser. It is very readable and lightweight and offers good alternative to XML and require less formatting. This will speed up data which can be used in JSON files and general structure and syntax of this format.

Douglas Crockford given JSON format in early 2000 and the official website was launched in year 2002. Yahoo! started offering its web services in JSON in Dec 2005 and JSON become an ECMA international standard in 2013. The most popular and format standard published in 2017. 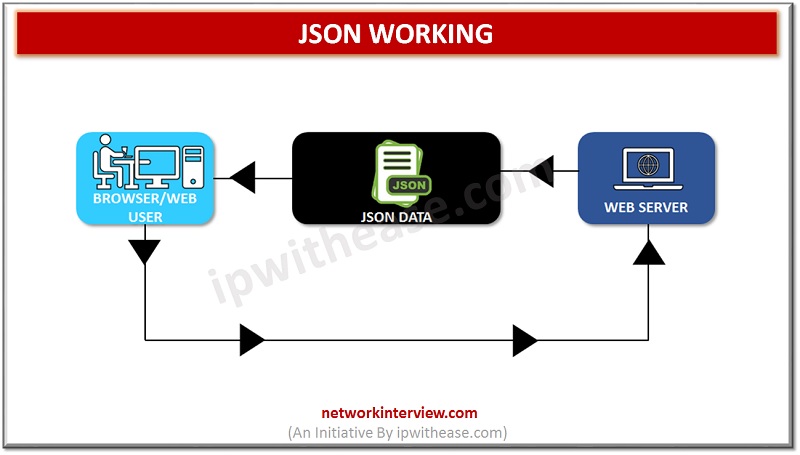 SOAP was originally defined as S-Simple O-Object A-Access protocol and stands for Simple Object Access Protocol. It is the oldest web focused API protocol which is used widely. SOAP was one of the oldest protocols designed to handle different applications or services to share resources in systematic manner over the network. To make calls XML documents need to be created and it relies on standard protocols like HTTP and SMTP for transport. It is a ‘State-full’ protocol and more secure (supports web services security using SSL [Secure socket layer]) when compared to his other counterparts.

In 1997 early days Microsoft looked at developing XML based distributed computing. The objective was to enable applications to communicate via RPC (Remote procedure calls) using HTTP. The name SOAP was derived in 1998. In 1999 Microsoft worked on adding support for namespaces in XML products and SOAP 1.1 was submitted to Worldwide Consortium (W3C) in May 2000 with IBM as co-author.

Envelop – (Mandatory) it is the top element for XML document which represents message. It encapsulates all details in SOAP message. This is root element of SOAP message.

Header – (Optional) this determines how recipient of SOAP message should process the message. It adds feature to SOAP message such as authentication, transaction management, payment, message routes etc.

Fault – (Optional) – When request is made to SOAP web service the response can be either successful or unsuccessful.

SOAP messages are generated by web server it calls automatically. 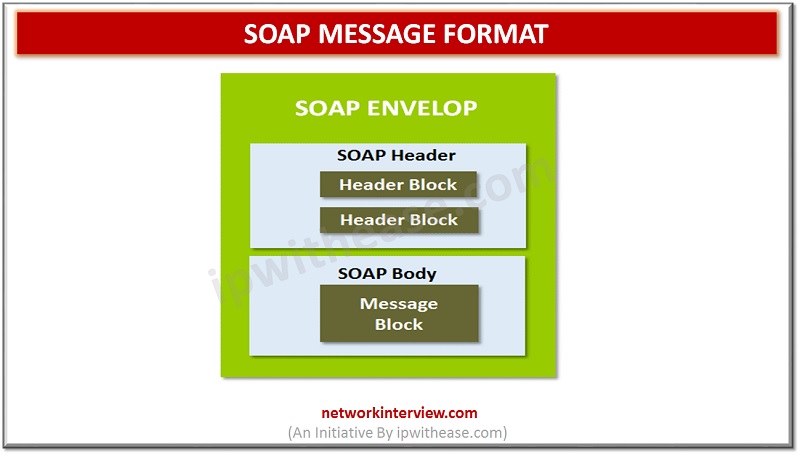 SOAP vs HTTP: Understanding the difference

What is JSON? Why JSON is better than XML?