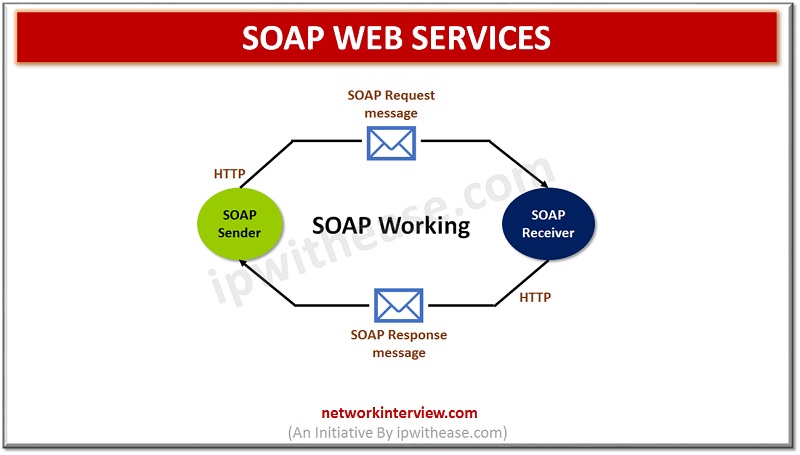 Web Services are software systems that are designed to support inter device communication over a network. Different types of network platforms are used for this communication.

There are several protocols available in OSI layer model and they are used at different layers for multiple functions such as data transfer, messaging, encryption etc. They give a uniform way of doing communication or exchange of information.

Today we look more in detail about SOAP (Simple Object Access Protocol) an XML based messaging protocol for exchange of information among computers.

SOAP is evolved as an object access protocol and released as successor for XML-RPC in June 1998.

SOAP is an acronym for Simple Object Access Protocol is a network platform used in web services for exchange/ communication of data between two different hosts on a network. XML format is used for data transfer over HTTP protocol. In web services SOAP let the user interact with other programming languages and provides a way of communication between applications running on diverse operating systems such as Linux, AIX, Windows and so on. SOAP acts as an application of the XML specification.

SOAP can be used with different variety of messaging systems and can be delivered using variety of transport protocols such as SMTP and HTTP, but initial usage focused via HTTP which is most popular method of data communication on Internet. SOAP may also be used with HTTPS with either simple or mutual authentication.

Pros and Cons of ‘SOAP’ 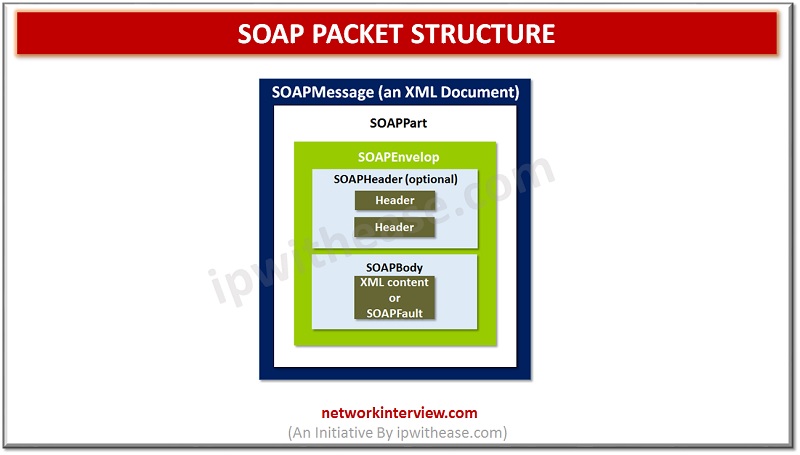 SOAP message is a simple XML document having below elements:

Envelop – start and end of message is defined using envelop and it is a mandatory element and contains detail of SOAP message.

Header – it has optional attributes such as credential information (authorization) , authentication etc of the message used for processing message either at end point or in between. This is an optional element.

SOAP vs HTTP: Understanding the difference