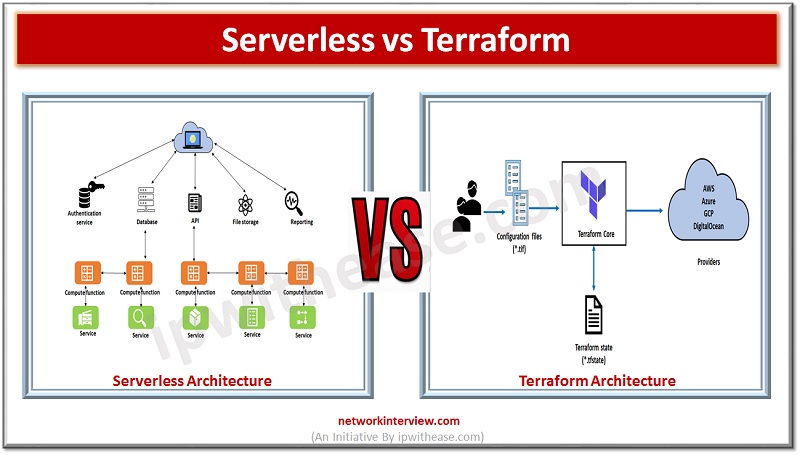 Infrastructure as a code is one of the greatest changes brought by DevOps in recent times. Complicated provisioning, deployment and release of cloud infrastructure processes which required following complicated steps where cloud resources were created manually is a thing of the past. Infrastructure as a code (IaC) allows to automate provisioning of cloud resources in a consistent and standardized manner. IaC lets you declare your infrastructure using code or configuration files and instructions to create/provision all resources on cloud providers like AWS. There are a wide range of tools to deploy IaC.

Today we look more in detail about two important terminologies Serverless computing and terraform understand their key differences, benefits and purpose they adopted for.

Server less model helps to provision and deploy server less functions across different cloud providers. Server less computing provides backend services on as used basis and users can write and deploy code without worrying about infrastructure underneath. Backend services are charged on the basis of actual computation usage. There is no reservation of any sort in terms of bandwidth, number of servers as the service operates in auto scale mode.

Though by name it is server less, physical servers are there in underlying infrastructure which developers are not aware of. Backend services consist of a server where application files reside and database where user and business data is stored.

Serverless computing offers Function as a service (FaaS), like Cloudflare workers , it allows developers to execute small pieces of code on the network edge. With FaaS developers can build modular architecture , a scalable codebase without the need to spend resources to maintain the underlying backend infrastructure. 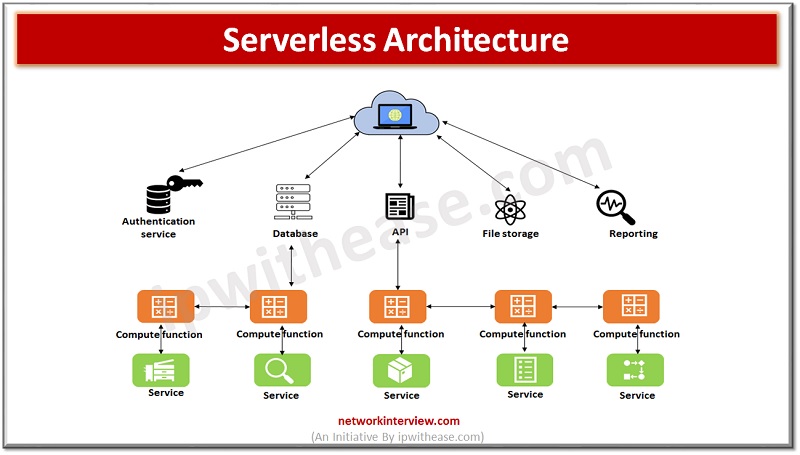 ‘Infrastructure as a code’ tool is one of the most popular IaC tools with huge providers. It allows to configure and provision infrastructure. Terraform is an open-source infrastructure as a code software which provides a consistent CLI workflow to manage multitude of cloud services. It codifies Cloud APIs into declarative configuration files. It can be used with any cloud provider. 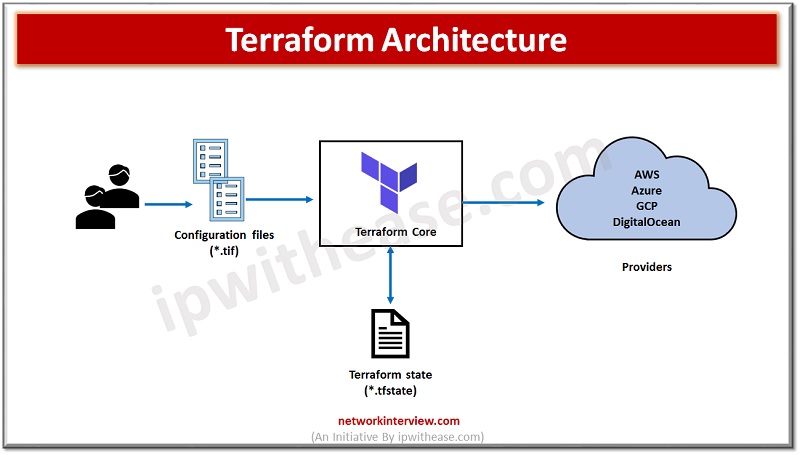 Below table summarizes the differences between the two:

What is Fintech Technology?