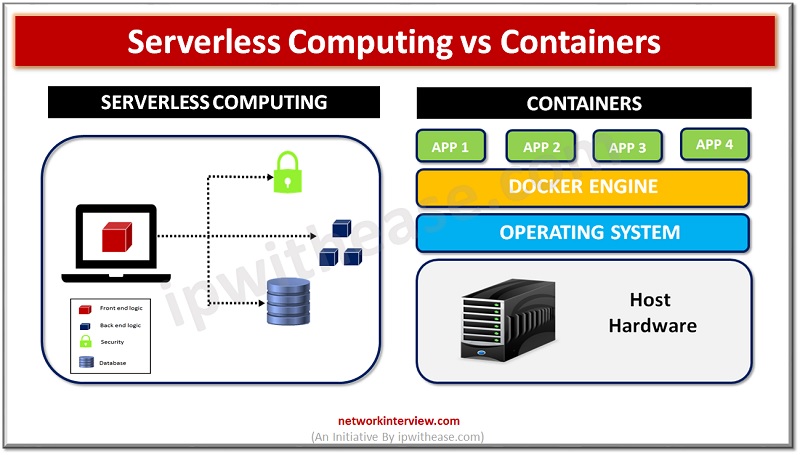 In the era of enterprise computing organizations are seeking ways to develop, deploy and manage applications in a more efficient , fast and scalable manner. Traditionally applications are tightly linked to servers and the operating systems which executed their code. Organizations spend a lot of time, efforts and money to allocate and manage their systems and organizations want to expand their minimal resources to maintain computer infrastructure.

Virtual machines have dramatically increased server efficiency. Instead of deploying one server for each application, multiple applications can be run on a single computer. Containers are the next level of server virtualization. They help to address the limitations which come with virtual machines such as reduction in portability and inadequate resources.

Today we look more in detail about two important terminologies Serverless computing and containers, understand their key differences, benefits and purpose they adopted for.

Serverless computing is a method of giving backend services on a used basis. Serverless providers allow users to write and deploy code without any hassles or worry about the underlying infrastructure. 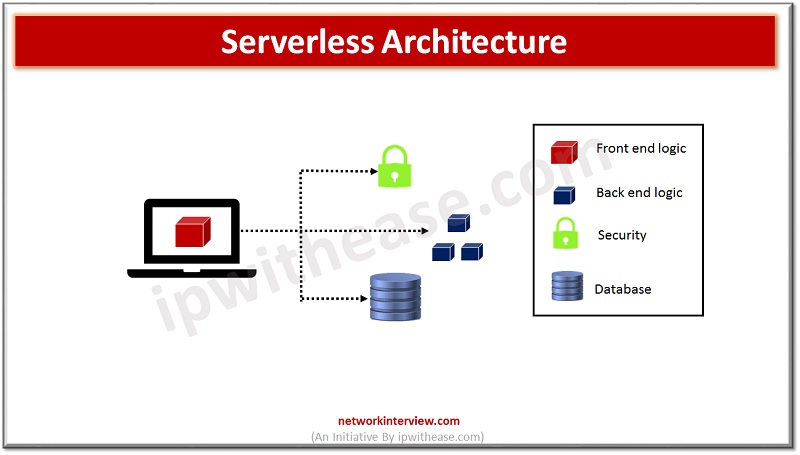 Companies taking backend services from provider are charged on the basis of their computation need and do not have to reserve and pay fixed amount of bandwidth on number of servers, the service is auto scaling in nature.

Containers have both application and all its elements which application requires to run properly which includes system libraries, system settings, and any other dependencies. Containers require only one thing to be hosted and run in order to perform their function. 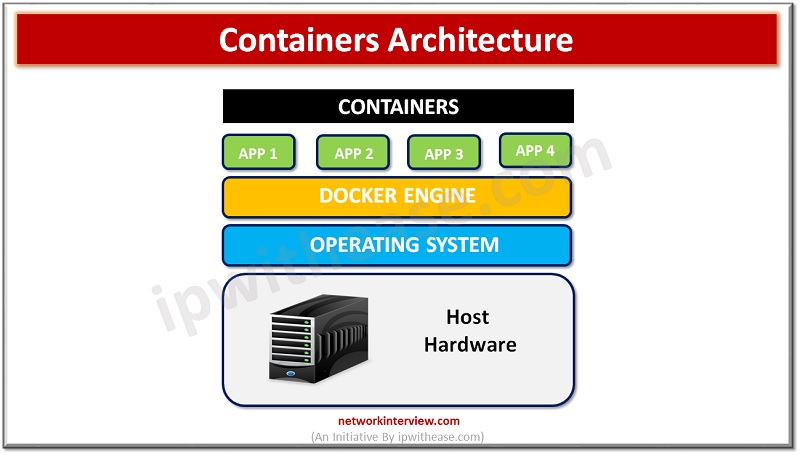 Any kind of application can run in a container. A containerized application will run the same way as in traditional server model irrespective of location they are hosted and can be easily moved and deployed wherever needed similar to physical ship containers and are of standard size and can be shipped anywhere via a variety of means of transport regardless of what they hold or contain.

Containers are a way to partition machine, servers into separate user space environments so that each environment runs only one application and does not interact with any other partitioned sections on the system. Each container shares a machine kernel with other containers but it runs as if it is there on the system alone.

Below table summarizes the difference table the two terminologies:

SecOps vs DevOps: Understand the difference