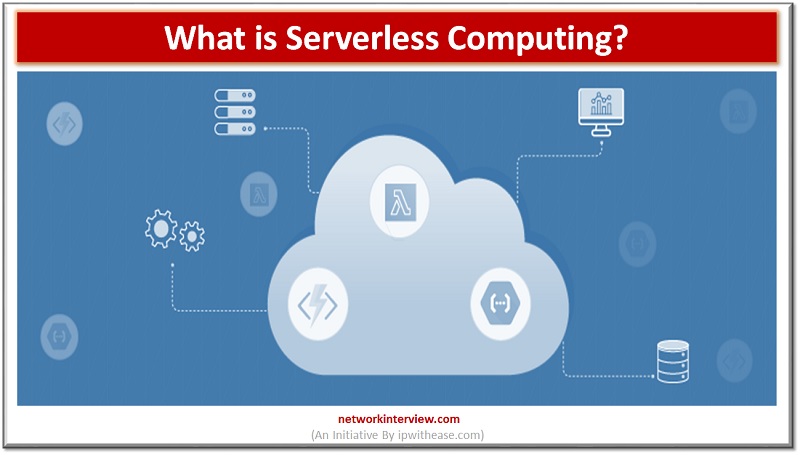 In the AWS, Lambda allows you to instantly perform almost any operation on demand at almost any time but without having to provision and pay for always-on servers. Serverless computing allows developers to build apps without the headache of managing infrastructure and other data center overhead.

Features of Serverless Computing are:

Use cases for Serverless

Serverless computing is an architecture where code execution is totally managed by a cloud provider, instead of the traditional method of developing applications and deploying them on servers. In this way developers don’t have to worry about managing, provisioning and maintaining servers when deploying code.