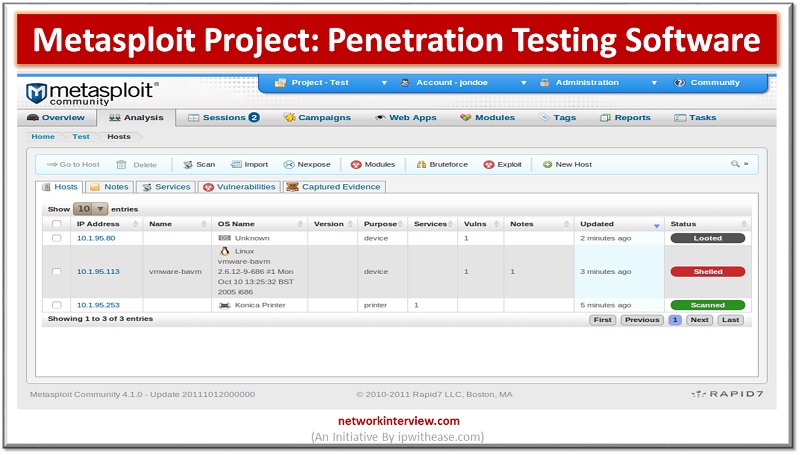 In the worldwide IT security community, we define the Metasploit Project as a computer security project that mainly provides information about security vulnerabilities and helps in penetration testing and development of the IDS Signatures. It is owned by Rapid7 which is located in Boston, a Massachusetts based security company.

The most famous open source sub-project of the Rapid7 company in the industry is called Metasploit Framework. Which is mainly a software tool, used for developing and executing exploit code against a remote target computer machine.

Nowadays, there are several interfaces for Metasploit Framework available in the market. The most popular editions are maintained on the official websites of Rapid7 and Strategic Cyber software companies. 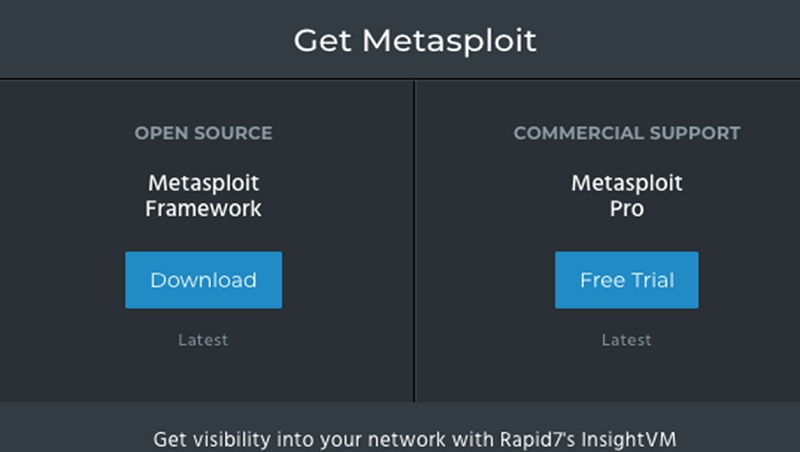 It is quite obvious that the paid edition offers advanced services and below we define the most essential:

Hopefully, this article has been able to describe just how much services the Meta sploit Project places in every user’s hands. The framework is not simply limited to the edition type of the content it is published, for those that are willing to get their hands dirty any component of the framework can be modified to suit a specific task. The article covered all the main functions of the paid vs the free version and addressed all the available sub tools and functionality in the software packages offered by Rapid7 software company.

Armed with this basic knowledge along with more research, the software can create any user’s own exploits and perform Penetration Testing like never before.

Finally, the IT Security community would be pleased if more advanced open source platforms are created or more support will be funded for existing platforms.