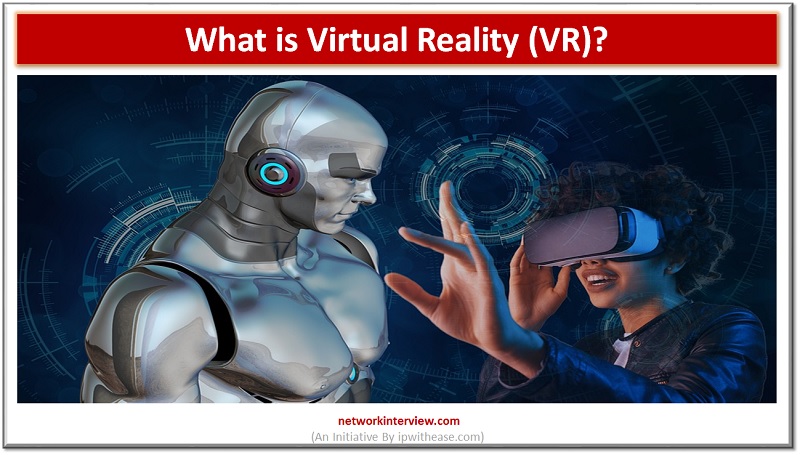 Are you wondering what all the buzz around Virtual Reality (VR) is about? VR is rapidly becoming a major part of our lives, from gaming to entertainment to education. In this article, we will explore the basics of virtual reality, including what it is, its need, types, benefits, challenges, applications, the difference between VR and AR, and the future of VR. Let’s dive in.

What is Virtual Reality?

VR is a computer-generated environment that simulates a realistic experience. It is an immersive and interactive experience that replicates real-world scenarios. It is like being present in the environment that you are interacting with, such as a game, a movie, or a virtual world.

VR is different from other forms of entertainment, such as 3D movies, because it creates an interactive 3D environment. It is also different from augmented reality (AR), which is a technology that overlays digital objects in the real world.

The technology behind VR is complex. It involves creating a 3D environment with the help of computer graphics, sensors, and software. The user interacts with the environment through a headset, which is connected to a computer. The headset is equipped with a display that produces 3D images, and the user can manipulate the environment by moving their head.

What Is the Need for Virtual Reality?

VR is becoming increasingly popular because it offers a unique, immersive experience. It is being used in a variety of industries, such as gaming, entertainment, education, healthcare, and more.

VR allows users to interact with a 3D environment, which can be used for training and education. For example, students can use VR to explore a virtual world, such as the inside of a human body. VR can also be used for rehabilitation and therapy, such as physical and cognitive therapy.

VR also has a lot of potential in gaming. It allows players to immerse themselves in the game and interact with the environment. This can make the game more engaging and immersive, and it can offer a unique gaming experience that is not possible with traditional gaming.

VR can be divided into two main categories:

VR offers many benefits, such as:

VR is not without its challenges. Some of the challenges include:

VR is being used in a variety of industries and applications, such as:

Difference Between VR and AR

VR and AR are two technologies that are often confused. While both technologies are used to create immersive experiences, there are some key differences:

The future of VR is bright. It is becoming increasingly popular, and it is being used in a variety of industries and applications. It is also becoming more affordable, which is making it more accessible to the masses.

Some of the potential applications of VR include creating virtual events, such as concerts and conferences, and exploring virtual worlds. It can also be used in healthcare, such as for therapy and training.

VR is a technology that is rapidly becoming a part of our lives. The future of VR is bright, and it is only going to become more popular and accessible.

How to make a career in Cybersecurity or Ethical hacking? 2023