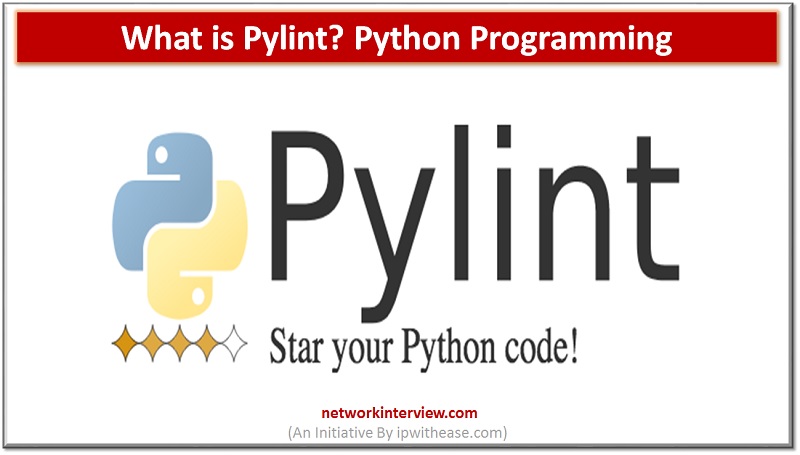 Pylint is fully customizable by the user, with integral special functions to control individual errors and alerts within the user’s code. Pylint can also be executed from an extensive configuration file and gives to the user the ability to write his custom plugins.

Pylint is in general a free software, complying under the GNU General Public License terms.

According to the official manufacturer’s website, Pylink tool has the following sophisticated features described below: 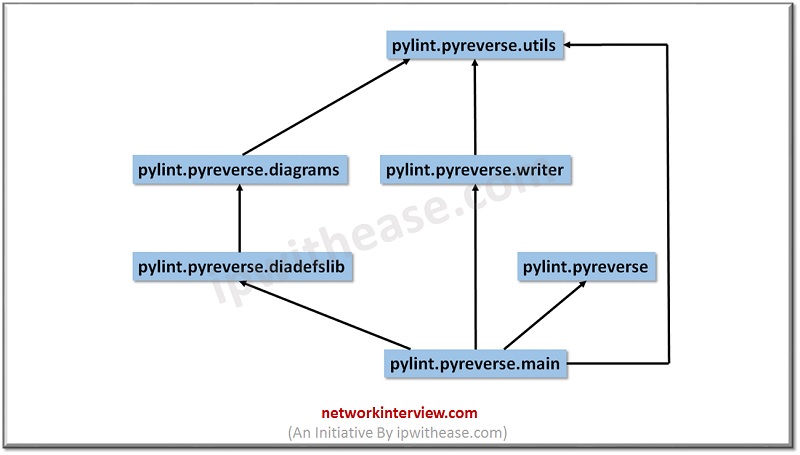 How to use Pylint

There are many platforms and operating systems supported by Pylink. Each of them has an identical way of installing the software. The most essential are described below:

To summarize the overall article, we can define Pylink as a tool that checks for errors in Python code, enforces coding standards and looks for smells in the code. Furthermore, It can also scan for certain type errors, recommend suggestions about how specific blocks can be refactored and at the end offers to the user specific information about the code’s complexity.

Pylint is designed to display a number of messages while it analyzes the code and it can also be used for viewing crucial statistics about the number of warnings and errors identified in different files. These kind of messages are classified by the tool, under various categories including errors and warnings.

Notably, there is quite a likelihood that in future we hope to see other open free software such as Pylink, which will be not limited to programmers due to its complex interface.

What is Green Computing?