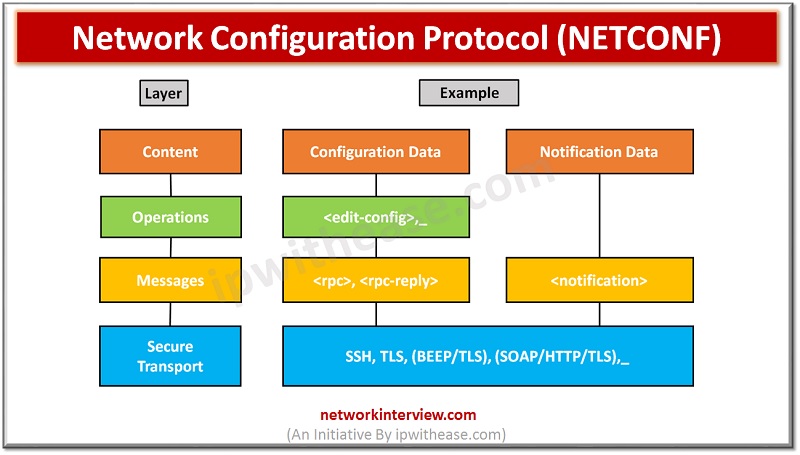 Network monitoring systems are tasked with ensuring the availability and performance of computers and network services and can detect and report on failures of devices or connections by deploying NETCONF/SNMP in device. Content of this article will have following sub sections :-

NETCONF is a protocol that that can manage, configure and install new configuration of network device. Its operations are realized on top of an easy Remote Procedure Call (RPC) layer. NETCONF uses Extensible Markup Language (XML) based on data encoding for protocol messages. The protocol messages are exchanged on the top of a secure transport protocol.

NETCONF is primarily intended to be used as a device configuration mechanism, whereas SNMP is ordinarily used for monitoring, polling, and fault notification. Both protocols report management information that’s useful to NNMi. NETCONF is the (only) candidate to replace CLI for configuration management of programmable networks. In terms of SDN, NETCONF is usually referenced as a southbound API from an SDN controller to network agents like switches and routers due to its potential for supporting multi-vendor environments.

The NETCONF protocol are often conceptually partitioned into four layers:

NETCONF is an XML-formatted command and response protocol that runs primarily over Secure Shell (SSH) transport. The NETCONF protocol is analogous in some ways to traditional device console Command Line Interface (CLI), except that the XML-formatted commands and results are designed for management applications. Details of NETCONF communication between NNMi and therefore the managed device are transparent to the NNMi user. However, the subsequent overview could also be helpful for troubleshooting:

VDC vs VLAN : Know the difference

Enabling and Configuring Network Configuration Protocol in a Managed Device 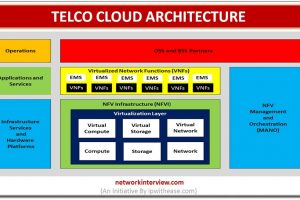 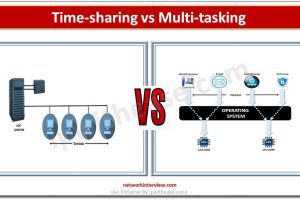