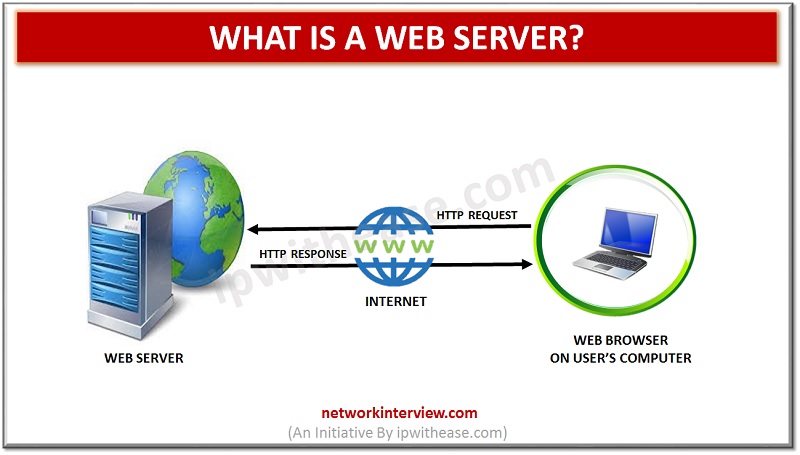 In this article, we will discuss what is a web server? Its types, use and examples.

The term “Web Server” is defined as a server software or hardware that is designed to handle client requests on the World Wide Web. In normal conditions, a web server can be a part of one or two separate websites. A web server has the ability to process user requests that come over HTTP or HTTPs or other kind of protocols.

The main responsibilities of a web server are processing, storage and delivery of web pages to clients. The communication protocol used between the connection of a server and a client is the Hypertext Transfer Protocol (HTTP). The delivered content inside the web pages are usually HTML documents that includes images, style sheets and scripts.

Web server respond requests from clients in either of the following 2 ways:

Web Server can be provisioned as static Web server or Dynamic Web Server.

A static web server is simpler than the other type. It consists of a Server  ie hardware which includes the HTTP server software. Static, as the word stands, sends its hosted files in same form to the user browser.

Some examples of Web server are –

Where do we use Web Server?

Web servers are required by companies who are engaged in web hosting or else by web developers. E-Commerce and other Internet facing websites require a Web server, which stores and runs all the files and software essential to host an eCommerce website in addition to HTML, CSS, Javascript, PHP databases and media files

As history shows, the first web server was created back in 1991. Since then, there was a rapid evolution and many open source web servers have been invented, and the best of them are described below: 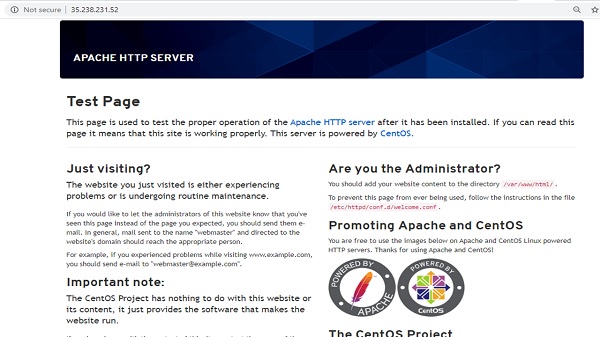 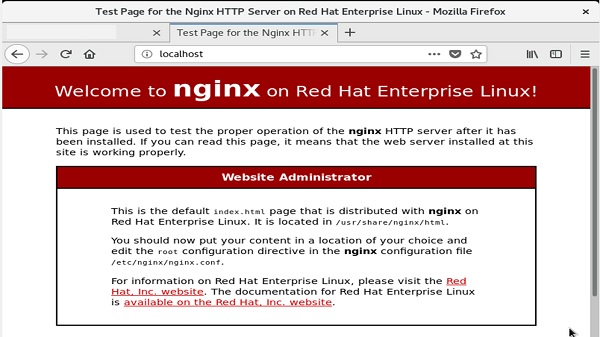 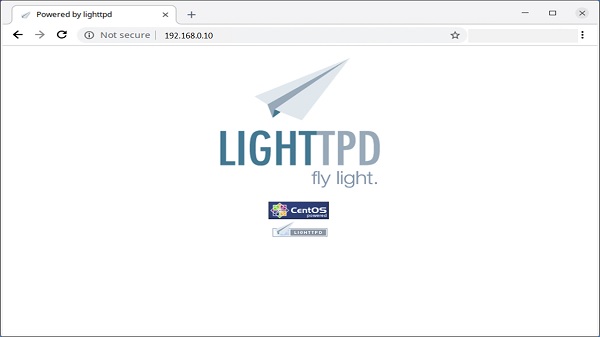 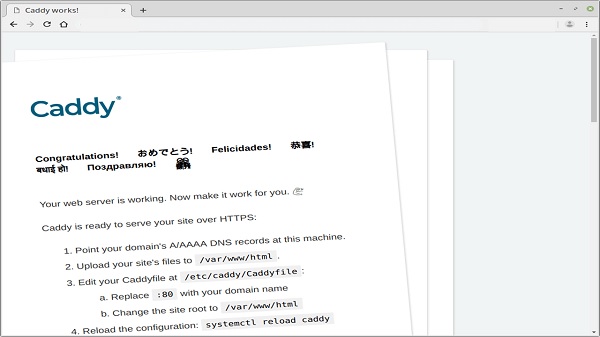 The Web Server technology refers to both Hardware and Software implementations. Regardless of the terms explained above, it is a critical foundation of the Internet’s topology. The services it provides, ensures that huge data can be stored on a hardware machine connected to the network, allowing this data to be available to any other machine (user) through the internet by using network protocols, such as HTTP.

As we described in this article, every user in technical and semi-technical role should be familiar with the meaning of this technology. Hope this article helps with insight of Web Server types and choosing the appropriate web server edition that best suits his needs.

Considering technology advancement and strides human mind is taking to explore and invent new ideas, it’s for sure that future of Web server concept is quite bright will tend to become more responsive and offer enhanced user experience.