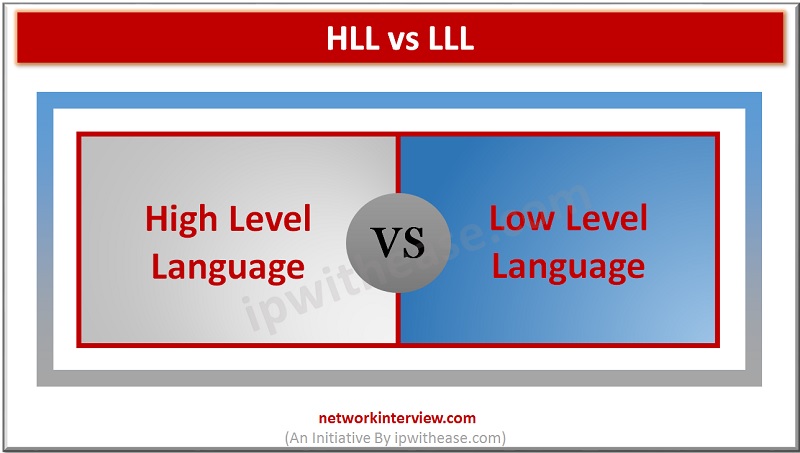 Compared to High Level language, Low Level Language is less readable by humans and difficult to understand and learn, still easier and faster for the computer to comprehend. Infact, LLL requires hardware knowledge unlike HLL. Some of examples of Low level Language are Machine language and Assembly language.

High level programming languages are more structured and more spontaneous than low level languages. Additionally, it requires translation and execution which is pretty time consuming. Contrary to HLL, LLL does not require translation support and execution time is pretty fast.