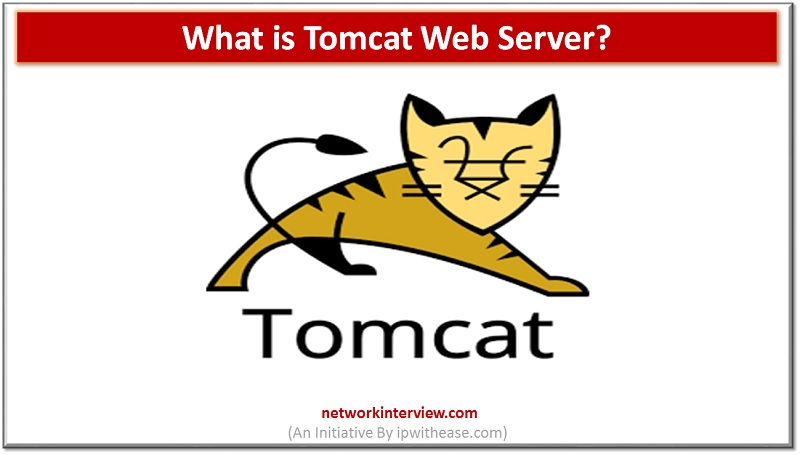 Are you looking for the best Web or Application server software for your website? Then Tomcat is the best choice for you but you cannot select a Web server without knowing about it.

Tomcat web server has a long history. In this article, you will learn about it and its features. Here are the things discussed in this article.

What is a Web Server?

A web server is a large computer that stores the website or Web application data and helps them to go online. Technically speaking, Web Server like Tomcat doesn’t have physical forms. They are just software that communicates with the Server OS to do the hosting function.

When a request is made from the browser, the Web server receives them and returns the respected site data to the Client. Thus Web Server can be considered as the middleman in the Client-Server mechanics.

As now you go the basic idea about the Web Server, let’s see about the Tomcat Web server.

It is one of the most popular Open-source Web Server and Servlet containers that run based on the Java Code. Tomcat is not a full application server as it provides only the webserver and Servlet Container, but these features can alone adequate for the application production.

It is a widely used Application server; nearly 60% of the people in the world use the Tomcat as its application Server. This is mainly because of the lightweight and high efficiency of the Tomcat Web Server.

A short History of Tomcat

The development of the Tomcat started in 1998, just 4 years after the introduction of Java. It was first developed by Sun Microsystems, then its code was given to Apache Software Foundation and became Open Source Software.

After it became open source many volunteers developed or updated the base code and created top-level Web Server software to load java based web pages and apps in 2005.

How does it Work?

The working of the Tomcat can be classified in different categories as the JAVA ecosystem covers many types of servers. Here are the three types of uses Tomcat has –

Tomcat can either be used as a standalone product to host the Web pages or sites for Java-based web applications. It receives the request from the users and runs them in its Servlet container and makes response accordingly. The HTTP response can also be used in the Tomcat Web Server.

To understand the tomcat better here comparison between the Tomcat Web server and Apache Web Server.

Difference between the Tomcat and Apache Web Server

People often confuse the Tomcat Web Server with the Apache Web server as they both are open source and delivered by the Apache Software Foundation. So here is the difference between them to understand their workings –

Though the market contains many web application servers when it comes to Java-based coding the Tomcat is always the best. It reported the new version of the Apache Tomcat 9.x has reached more than millions of downloads in one month. This can prove the reliability and efficiency of the Tomcat.

If you have any further doubts please leave them in the comment section below.

What is a Web Server?