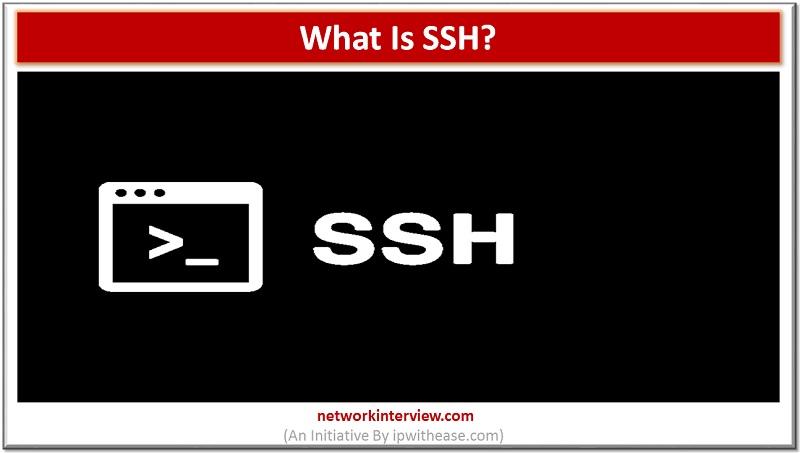 SSH (or Secure Shell) is a protocol that facilitates secure communications between two systems using a client/server architecture and allows users to connect to a host remotely. Unlike other remote communication protocols such as FTP or Telnet, SSH encrypts the connection session, making it impossible for someone to obtain unencrypted passwords.

SSH is designed to replace older and less secure methods to register remotely on another system through the command shell, such as telnet or ssh. A related program, the SCP, replaces other programs designed to copy files between hosts such as RCP. Since these old applications do not encrypt passwords between the client and the server, avoid using them as long as possible. The use of secure methods to register remotely to other systems reduces security risks for both the client system and the remote system.

Since the SSH protocol encrypts everything it sends and receives, it can be used to secure insecure protocols. The SSH server can become a conduit to make insecure protocols secure by using a technique called port forwarding, such as POP, by increasing the security of the system in general and data.

Users have a variety of tools at their disposal that allows them to intercept and redirect network traffic to gain access to the system. In general terms, these threats can be cataloged as follows:

This occurs with techniques such as DNS poisoning or IP spoofing (IP address deception).

Both techniques intercept potentially confidential information and if this interception is done for hostile purposes, the result can be catastrophic.

The significant advantage offered by SSH over its predecessors is the use of encryption to ensure the secure transfer of information between the host and the client. Device refers to the remote server you are trying to access, while the client is the computer you are using to access the host. There are three different encryption technologies used by SSH:

Symmetric encryption is a form of encryption in which a secret key is used for both encryption and decryption of a message, both by the client and by the host. Indeed, anyone who has the key can decrypt the message that is transferred. 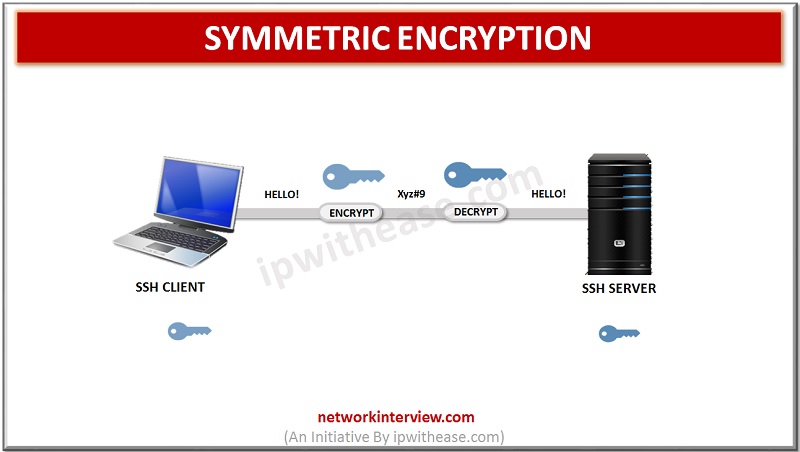 Symmetric encryption is often called a shared key or shared secret encryption. Normally there is only one key that is used, or sometimes a pair of keys where one key can be easily calculated with the other key.

Symmetric keys are used to encrypt all communication during an SSH session. Both the client and the server derive the secret key using an agreed method, and the resulting key is never disclosed to third parties. The process of creating a symmetric key is carried out using a key exchange algorithm. 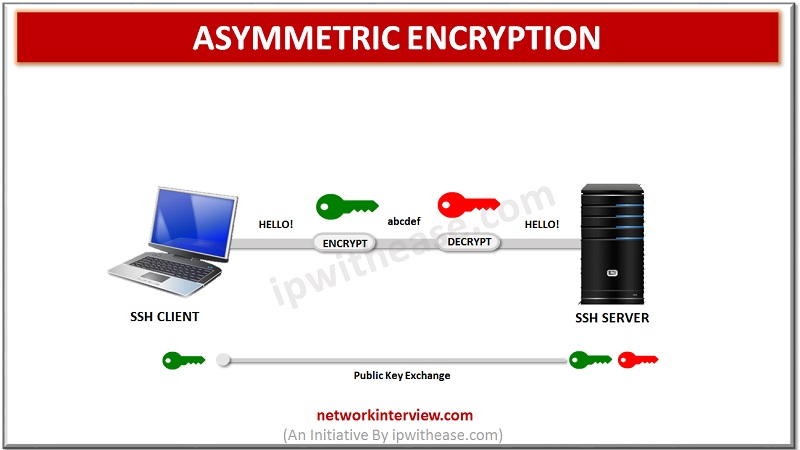 The private key must remain private, that is, for the connection to be secure, no third party should know it. The strength of the entire connection lies in the fact that the private key is never revealed since it is the only component capable of decrypting messages that were encrypted using its public key. Therefore, any party with the ability to decrypt publicly signed messages must possess the corresponding private key.

Unlike general perception, asymmetric encryption is not used to encrypt the entire SSH session. Instead, it is only used during the symmetric encryption key exchange algorithm. Before initiating a secure connection, both parties generate temporary public-private key pairs and share their respective private keys to produce the shared secret key.

What is DLP(Data Loss Prevention )?

What is Cyber Security? 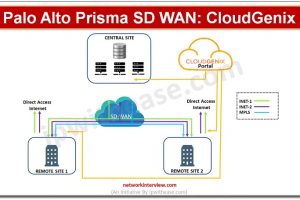 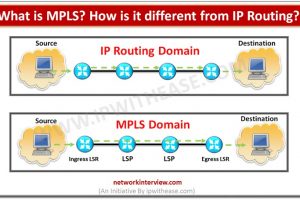 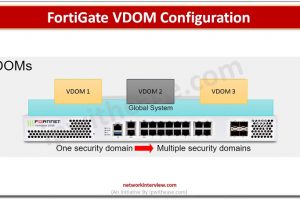