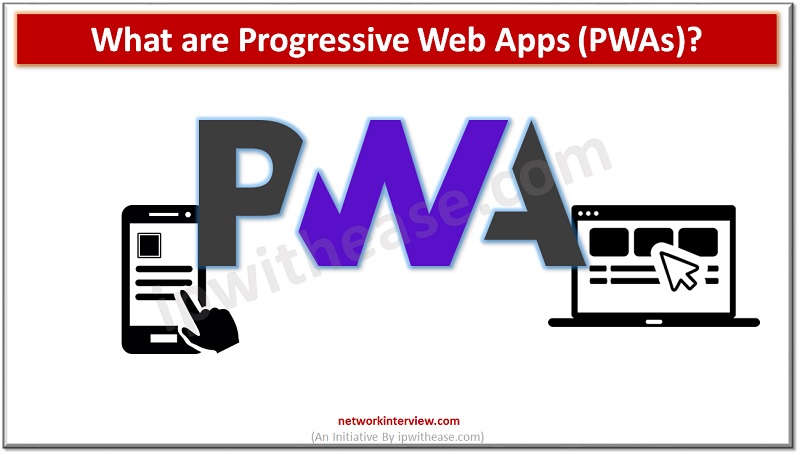 With the increasing popularity of mobile devices, businesses have been looking for ways to engage their customers more effectively. One of the solutions they have come up with is progressive web apps (PWAs). In this post, we will discuss what PWAs are, their characteristics, and benefits, the differences between PWAs and native apps, and the best tools for developing and managing PWAs.

What are Progressive Web Apps?

Progressive web apps (PWAs) are a type of web application that combines the best features of both web and mobile applications. PWAs are built with modern web technologies such as HTML, CSS, and JavaScript. These applications are designed to look and feel like mobile apps, but they can be used on any device with a web browser. PWAs are developed using progressive enhancement techniques, which allow them to be used on any device, regardless of its capabilities.

Differences Between PWAs and Native Apps

PWAs and native apps are similar in many ways, but there are some key differences between the two.

The Best Tools for Developing and Managing Progressive Web Apps

There are a number of tools available for developing and managing PWAs.

Mixed Reality: What It Is and How It Can Enhance Your Life