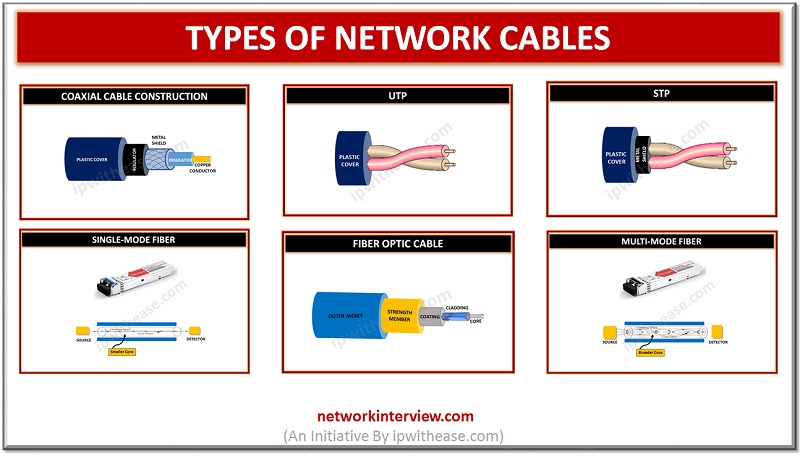 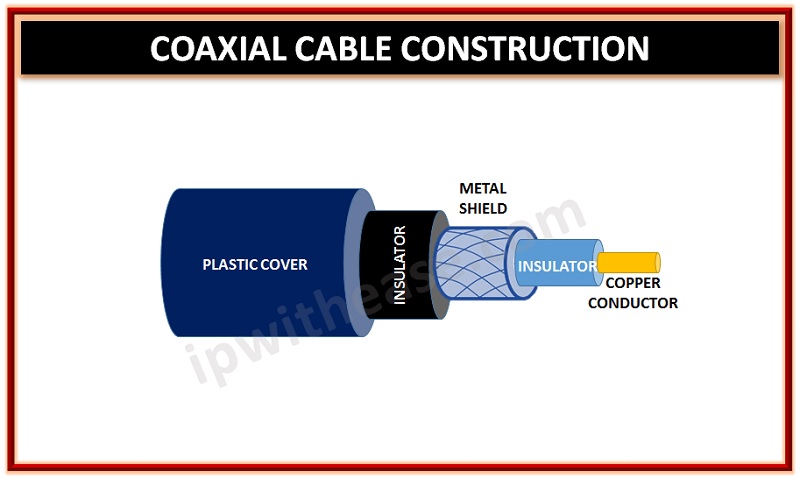 A single conductor of copper is there in the middle of coaxial cable. Insulation is provided by plastic layer between center conductor and braided metal shield. The outer interference that comes from the fluorescent lights, motors and other computers is blocked by the metal shield.  Installation of coaxial cable is complex and offers extreme signal obstruction resistance. Enormous lengths of cable between devices of network are handled by it compared to twisted pair cable. Thick coaxial and thin coaxial are the two forms of coaxial cables.

The coaxial cable has the unique design that allows its installation near metal objects as well without any losses in power that takes place in lines of transmission. The transmission capability of coaxial cable is 80 times more in comparison to the twisted pair cable. The main use of such cables is in the feedlines that connect radio receivers and transmitters with antennas, cable television distributed signals and connections of computer network. 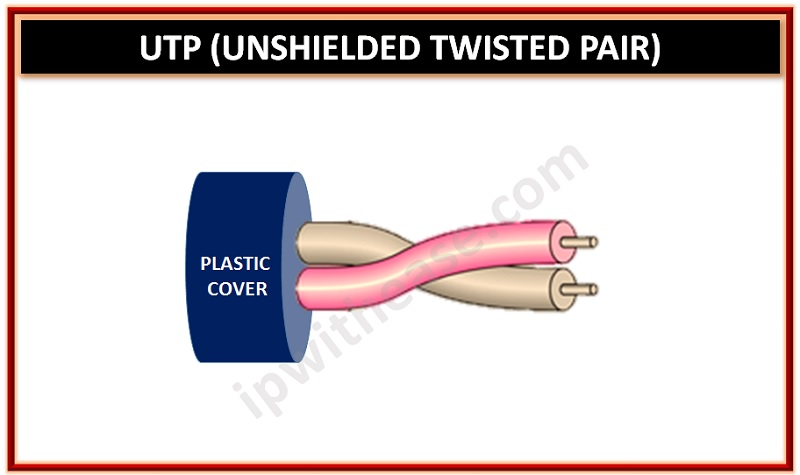 This form of network cable is the most admired one in the world and is perfect for both computer networking and conventional telephone networking. Following are the various schemes of wiring available for UTP: 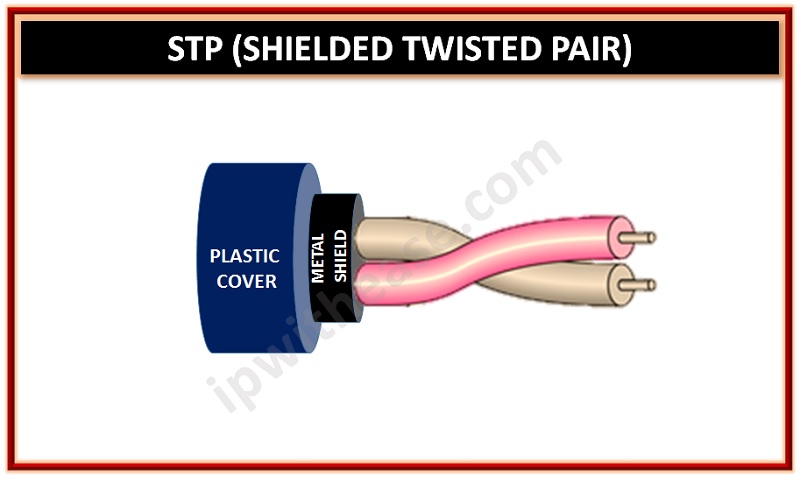 This distinct copper telephone wiring form is used in the installations of businesses. The general telephone wires of twisted pair are added with external shield that acts as the ground. STP serves to be the most suitable solution if you are in search of cable for the place having electrical current risk in UTP or potential interference. With the help of shielded cables, the distance between cables could also be expanded. 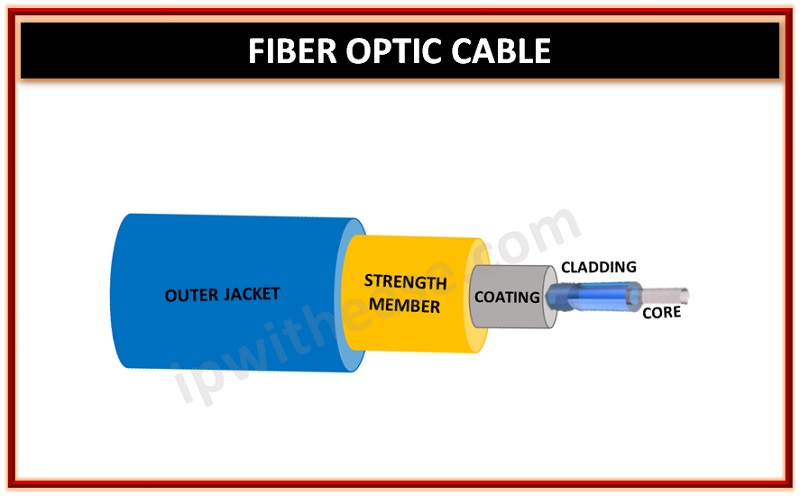 Center glass core is there in the fiber optic cable and several protective material layers surround it. The electrical obstruction problem is removed by this cable with the transmission of light in place of electronic signals. This is the reason why they serve as the perfect options for some atmospheres having electrical interference in enormous amount. For networks connection between buildings, it serves as the standard choice on account of its resistance to moisture and lighting.

A glass threads bundle is present in the fiber optic cable, each having the capability of spreading the messages that are modulated on the light waves. The structure and design of fiber optic cable is complicated. Outer optical casing is there in this form of cable that surrounds light and catch it inside central core. Configuration of inner section of cable must be done in two ways: multi-mode and single mode. While the difference is small, the fiber optic cables usage and performance are affected tremendously. 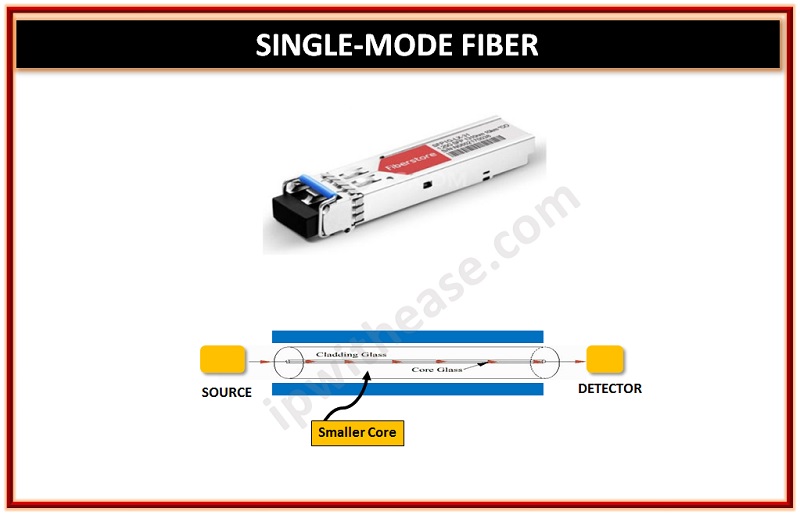 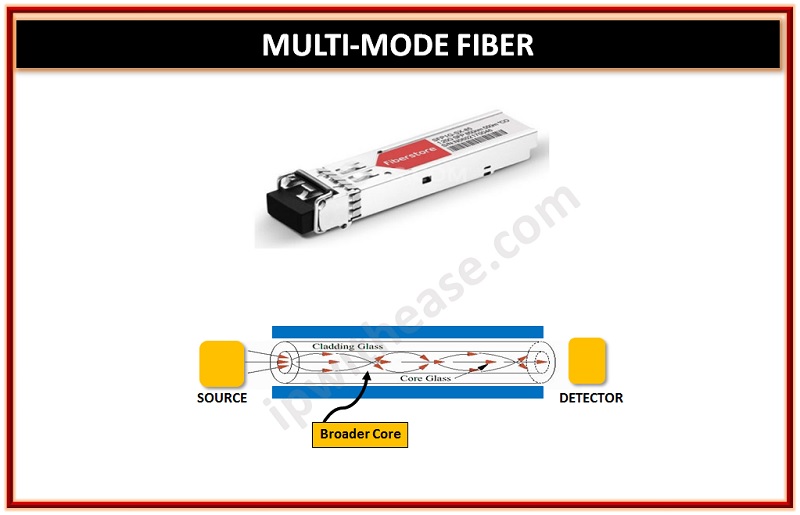