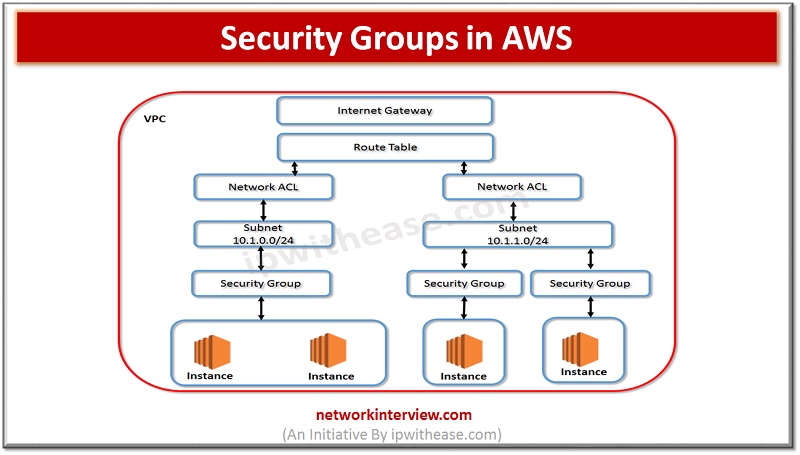 I am sure that while working on Security groups, we do ponder about Firewalls and Rules i.e. allowing or denying traffic based on hardware or software firewalls. In case of AWS security groups are very similar to NACL’s in that they allow/deny traffic based on subnet Level with caveat that security groups are found on the instance Level. In scenario of AWS, access is allowed/denied based on an instance level .As an example – If instance security group deny HTTP traffic to come in, then no one can access HTTP application hosted on that system. This feature gives the flexibility to decide at instance level, whether traffic should be accepted and dropped. 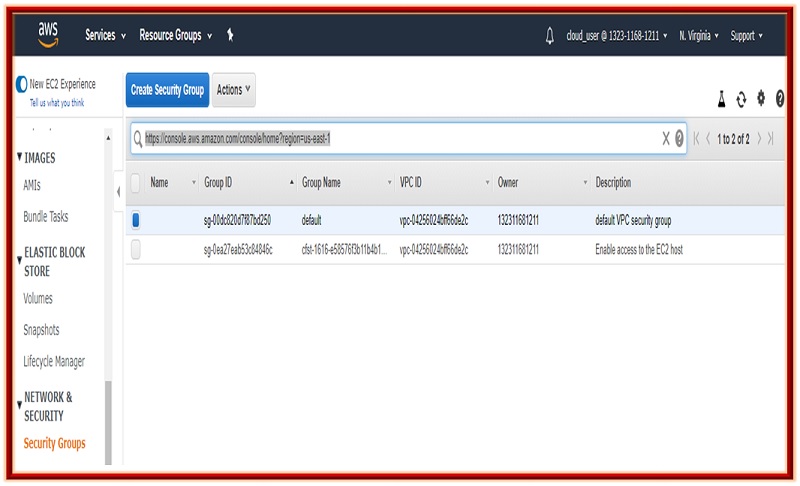 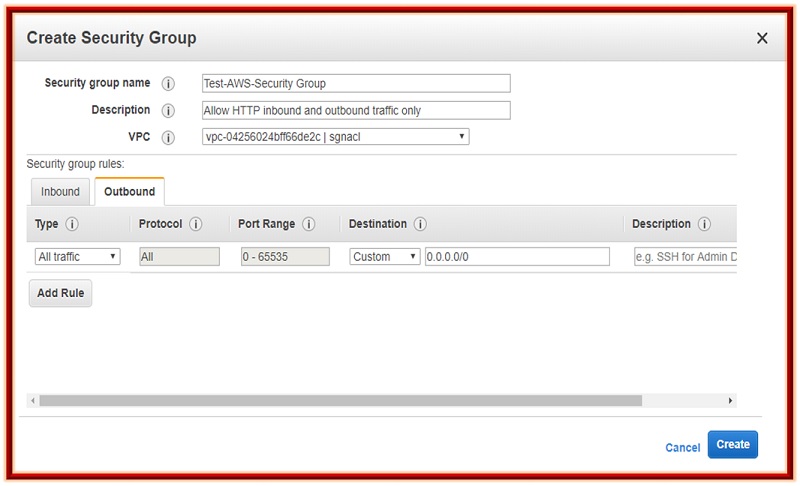 Add rule for allowing anywhere incoming traffic and outgoing traffic for HTTP only. 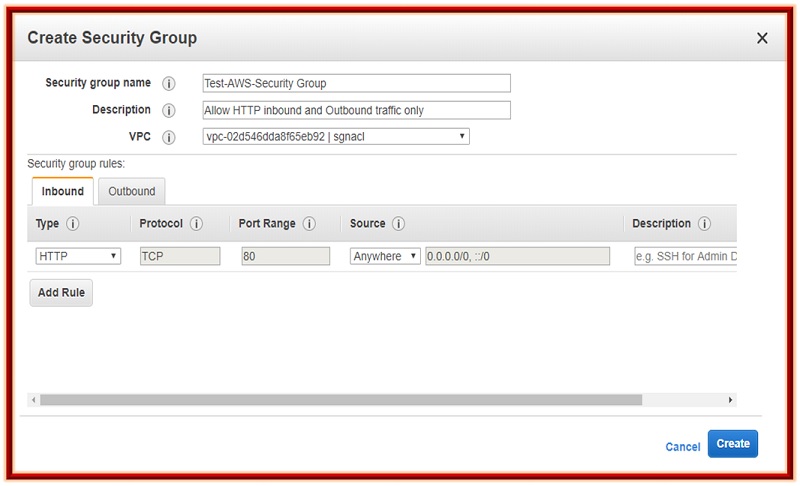 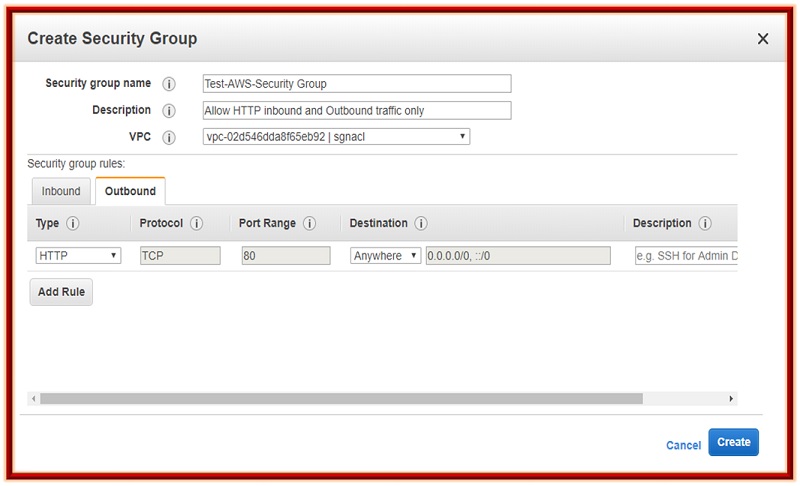 Allow SSH for only one subnet in VPC for incoming and outgoing traffic. 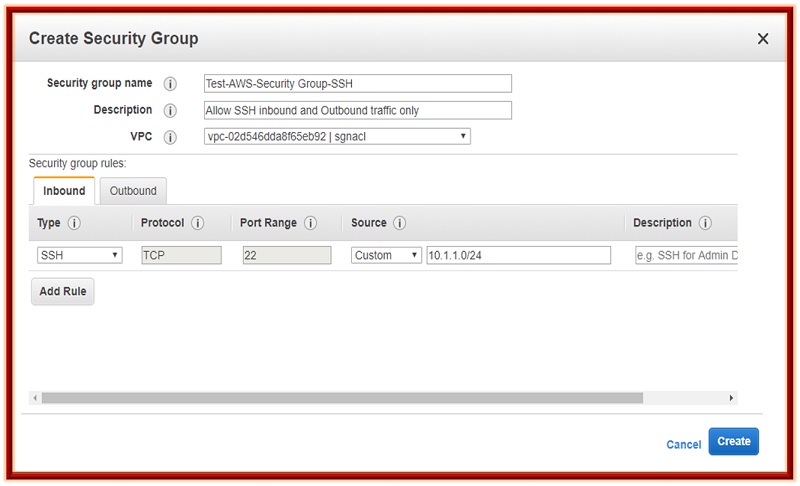 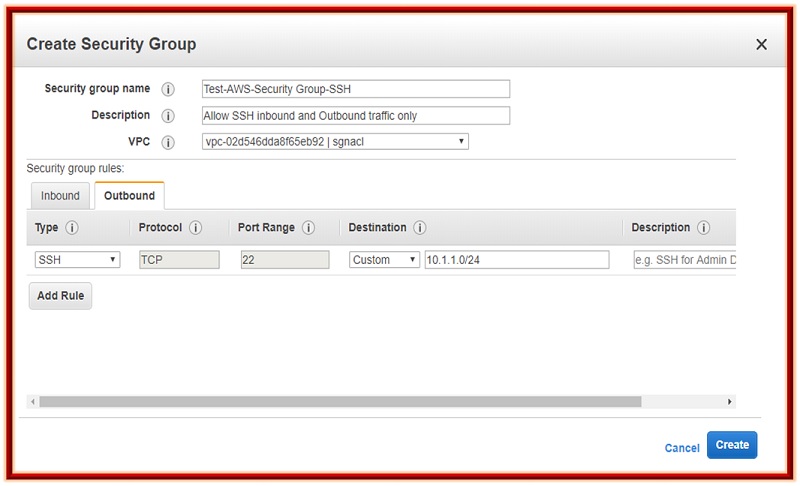 And we are done with creation of a sample Security Group in AWS. Hope the article was helpful and explained AWS related terminologies in simple words.

What is Cisco Network Assistant (CNA)?