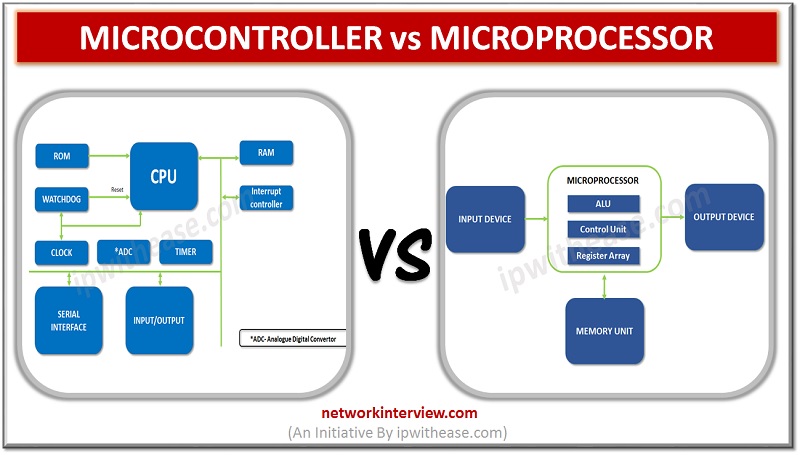 Microcontroller and Microprocessor both are integral part of computers and other components such as automobiles, telephones, appliances etc.

In this article, we will understand the differences between the two and about its usage.

Microcontroller’s history is dated back to 1960s. The invention of MOSFET (metal-oxide-semiconductor field-effect transistor) also known by term “MOS transistor’. It was invented by Mohamed M. Atalla and Dawon Kahng at Bell Labs. It is a small system or computer on a single metal oxide semiconductor IC (Integrated Chip). It contains a CPU, memory, and Input/Output peripherals.

Another name for Microcontroller is ‘On-Chip microcomputer’

It is also known as embedded controller or microcontroller unit (MCU) – they are found in vehicles, Home appliances, medical devices, vending machines and so on. These are miniaturized personal computers made to control small functions of larger components.

If you look around you will find microcontrollers are functioning all around you such as microwave oven microcontroller sense door closure before popping popcorns, at traffic light signal to turn on / off lights at specified intervals etc. 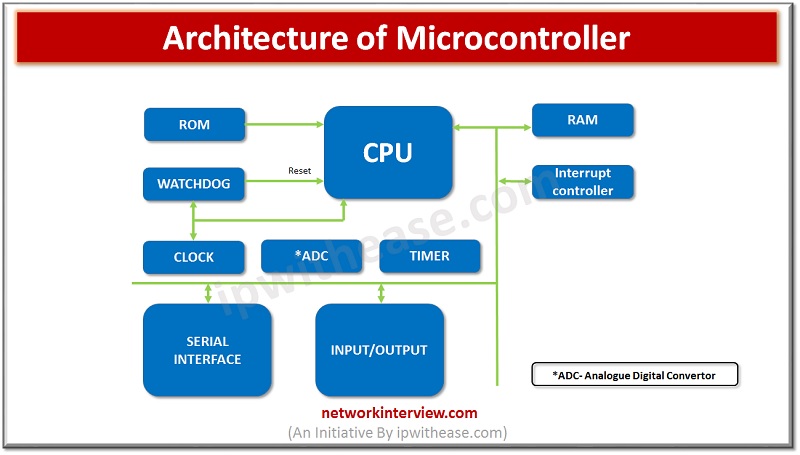 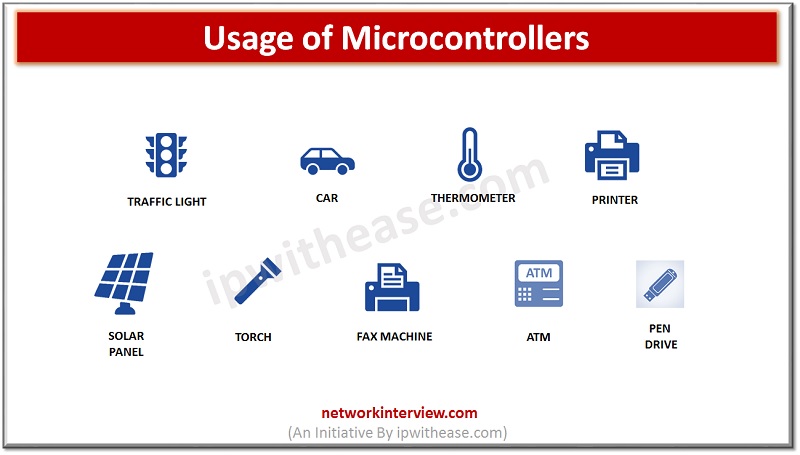 Microprocessor is also known as ‘Heart of Computer system’. It is an electronic component inside a computer or in other words a ‘Self-contained single chip microcomputer’.  It has a central processing unit (CPU) on a single IC (Integrated Chip) having non-volatile programmable memory, input / output capabilities.

A microprocessor can be configured to perform a task or a series of tasks. Most microprocessors operate at the clock speed between 1 and 40 MHZ.

Microprocessor is a brain of a computer and it comprises of Arithmetical and Logical Unit (ALU), Control Unit and Register Array. ALU unit is responsible for performing all arithmetic and logical operations on data received from input device or memory. Register acts like an accumulator (temporary fast access memory location) for data processing and control unit is responsible for controlling the flow of data throughout the systems. 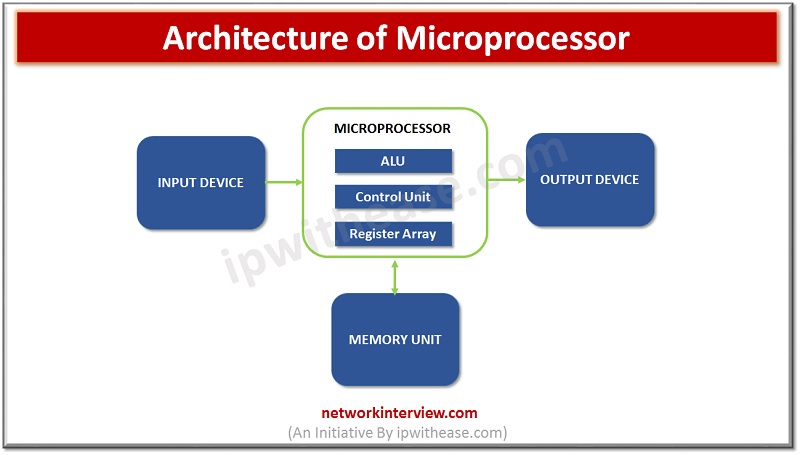 Microprocessors can be categorised into three types as per there architecture as under: –

Special Processors – is a third category which is made to perform special functions such as Maths Coprocessor, Input/output processor, and Transistor computer.

Below table summarizes the difference between Microcontrollers and Microprocessors: 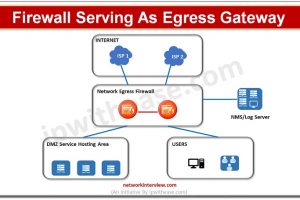