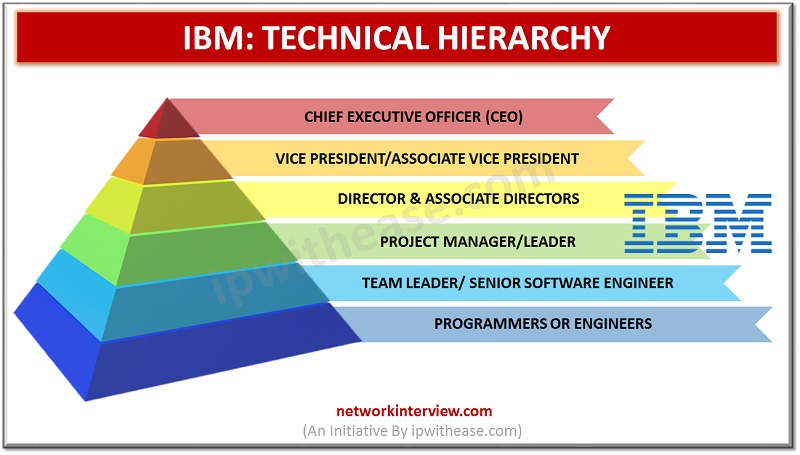 In this article, you will know the different positions and their place in the IBM chain of command. Before getting into the content, here is something you need to know about IBM.

A Short Introduction to IBM

For those who don’t know about IBM, here is a short introduction to it.

IBM or International Business Machine Corporation is the oldest and largest company in the world. It is the world’s best company that manufactures computers and their parts, other basic parts of electrical appliances. It began its journey as a computing services provider in 1800.

As on today, it is the best global technology company that offers hardware, software, and cloud-based applications for both business and scientific research.

From the above introduction, you should be clear that IBM is a Multinational Company with complex internal management. And it is very hard to clearly explain the hierarchy as IBM is a merger of 4 major companies. But there is some inside information available for us.

The designation Hierarchy can vary based on the department like HR, Finance, Research, Marketing, etc… To keep it simple, this article only discusses the technical Hierarchy of the IT or Technical personnel in IBM.

When narrowing down his responsibility to the IT or development department, CEO is the one who makes the final decision regarding the final release of the product or implementation of innovation or research idea.

In short, CEO is the one who makes the final call or approval in every action of the company irrespective of the departments or area of work.

They are shortly called as VP and AVP among the corporate. Like the CEO they are also responsible for many managing works. But there will be more than one Vice President in a company (the number of VP in IBM is unknown).

Unlike the CEO, the Vice president manages only a handful of departments like the production, quality department and takes decisions and responsibility on behalf of them.

In IBM there are numerous numbers of Directors and Associate directors. The Software development or IT sector of IBM is widely spread around the world. And there are many directors based on region, sector, area of operations, etc…

They are responsible to supervise and drive the project managers or leaders under them to achieve the common final goal of the company. Some Associate directors take care of the managerial work of the departments.

The job role has the responsibility to lead and manage the team of experts and technicians under him to for the proper completion of the project. In some cases, they are further graded into senior project leaders if the workload is high.

The resource on this role receives the instruction from the project manager and is involved in the preliminary works like planning and allotting works to different persons. After the approval, the tasks are assigned among the engineers and programmers and carried out.

The role is the final one in the chain of this command and the resource doesn’t involve in big administration work. His only work is to complete the task allotted.

In corporate IBM the band system are used. Here the numbers of bands are allocated to each person based on the amount of responsibility they undertake.

The entry-level is 3 bands and increases up to 10. The 7 bands and above cover the supervisory positions like team lead, senior executive engineer, etc… Further, these bands are classified on alphabets like 7A, 7B, etc… Based on the experience and responsibilities.

The above classification and hierarchy can vary from one country to another, for example in India there is no position for 10D.

If you have any further doubts regarding the hierarchy of IBM please leave them in the comment section below.

Please check our e-store for e-books on Interview Q&A on IT technologies. All the e-books are in easy to understand PDF Format, explained with relevant Diagrams (where required) for better ease of understanding. 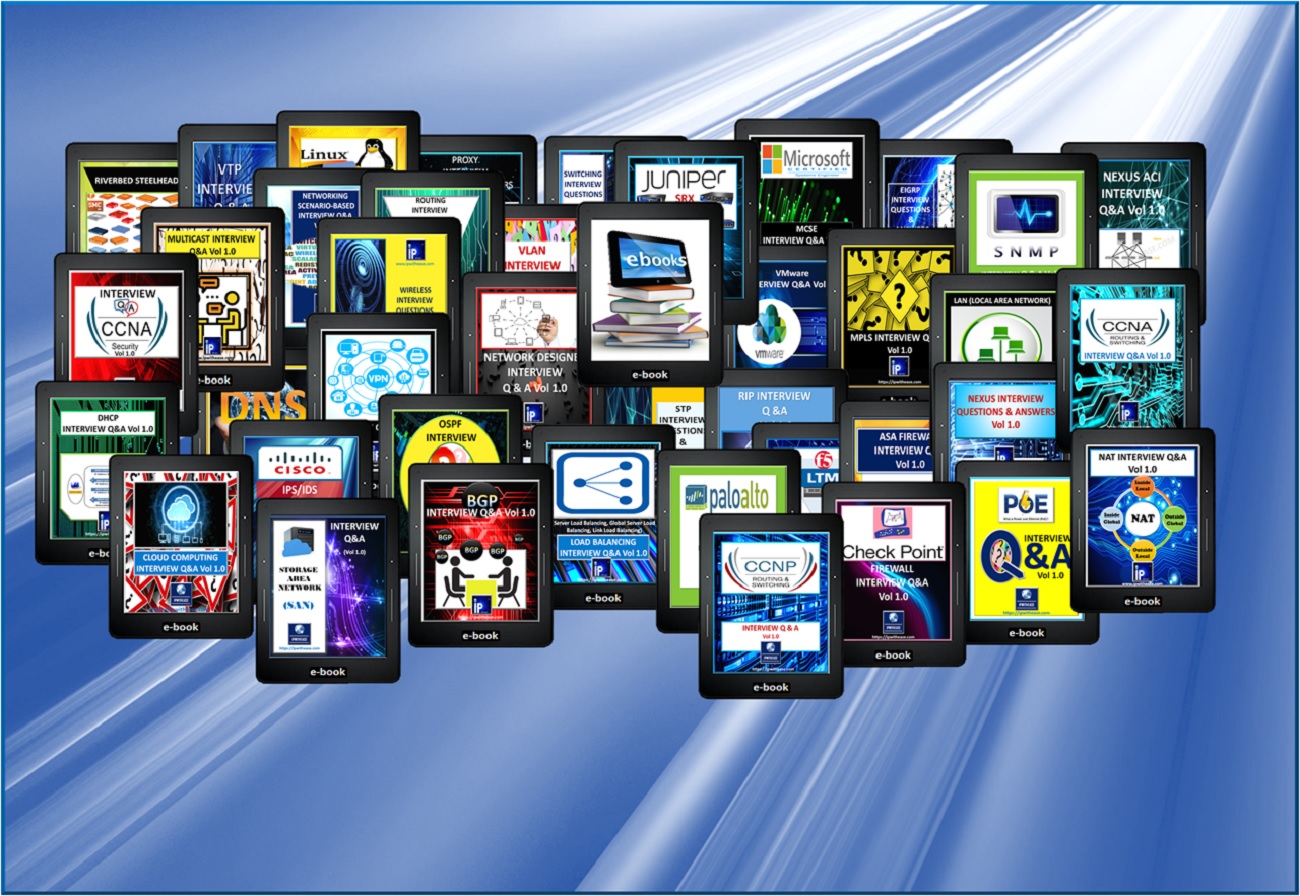 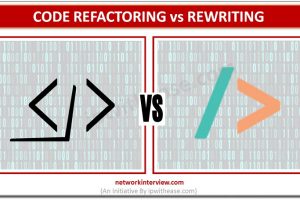 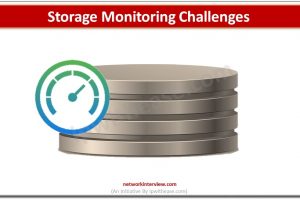 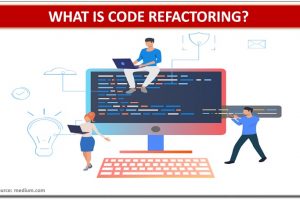