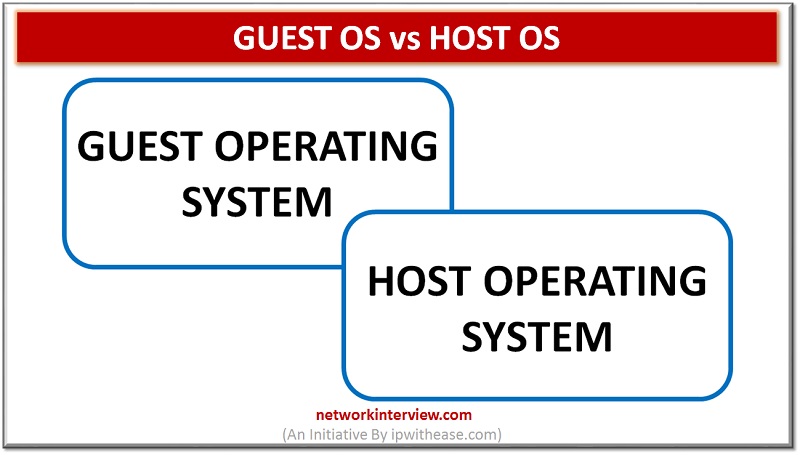 When it comes to virtualization, several strategies are there that are popular. Your selection among these depends on several factors including imports, its development, software interface, virtual machines alters and other characteristics as well. Hosted virtualization stands as the simplest option of all and guest OS and host OS are involved in it. Virtualization 3rd party software, accessible operating system and several guest operating systems are used by the virtualization of this type. Shared resources are used by every guest OS in this strategy for operation with the host.

A computer software termed as host operating system is one that operates with primary hardware. The typical use of this term is when differentiation of guest OS is done in virtualization server. Virtualization allows the single physical server to serve several virtual machines. Essentially these machines are hardware isolated pieces having sufficient memory, processing, network capacity and storage. When it is the case of resource sharing between guest OS and host OS, virtualization serves more efficient and less expensive. Virtualization that is container based is also used by Host OS that helps in application partition in the server. For each of the application, containers use is allowed by this and the complete OS is not required for the purpose.

While the computer installed software is termed as host OS or host operating system that is used for interacting with hardware, the software that runs and installed on virtual machine is termed as the guest operating system. In virtualization, the guest OS can have several differences from host OS and it either serves as the portioned system part or a virtual machine part. Another OS is mainly provided by this for applications.