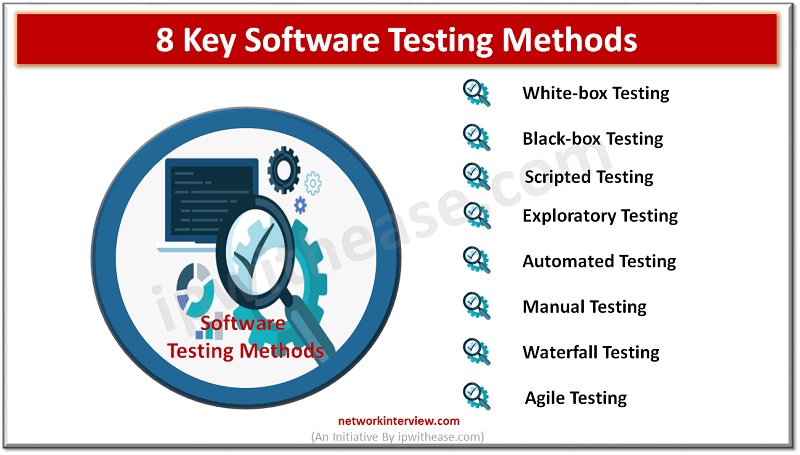 When it comes to software testing, there are many different methods that you can use. Each of them has their own advantages and disadvantages, so it’s important to understand the pros and cons of each method before using them. Testing software is a necessary part of the development process in order to ensure that programs are user-friendly and have few or no bugs.

The right software testing approach can help you find errors faster, reduce the cost of fixing defects and prevent bugs from reaching users. However, there are various ways you can test your software; here’s a brief overview of some common testing methods.

White-box testing is a type of software testing that relies on the understanding of the program code and design to determine how the software program operates. Therefore, the test cases are created based on the architecture of the application, requiring more programming skills.

White-box testing can be particularly useful for:

Black-box testing is widely used in software testing, and it’s primarily used when the application is almost or completely ready to go live. It’s best to use black-box testing for testing the functionality of a system and also for validating requirements that are not yet integrated into the system.

Black-box testing can be particularly useful for:

Scripted testing is done by following a predefined sequence of steps to conduct testing and is normally applied to functional testing. It’s important to follow the sequence in order to avoid missing any parts of the application that need to be tested.

Normally, a tester will follow a sequence of steps to test a particular feature of the application, such as clicking on a “Buy Now” button that leads to the checkout screen. The tester would then follow the sequence of steps again and perform a series of actions on the checkout screen, such as entering some personal information, selecting the payment method and clicking “Complete Purchase.” This will conclude the testing of that part of the application.

Testing the same feature over and over again can become monotonous, so it’s important to come up with different ways to approach testing. You can break up your testing process and perform several different types of testing together to keep it interesting.

Exploratory testing is a software testing method where the tester or the team follows the “explore” part to identify defects or areas of risk. The tester uses their expertise and the application’s functionality to determine what the program is supposed to do and what it isn’t supposed to do.

Exploratory testing is normally done in the early stages of testing where a tester follows a process to follow their instincts and discover any potential issues with the application. Testing the same feature over and over again can become monotonous, so it’s important to come up with different ways to approach testing. You can break up your testing process and perform several different types of testing together to keep it interesting.

Automated software testing is meant to simulate the actions of a real user on the application and performs some testing activities automatically. This type of testing is normally performed by a computer system or program.

Automated software testing is designed to execute a series of tests and check the results. If a particular test case fails, it’s programmed to retest that particular test again until it finds the cause of the problem and corrects it.

Automated testing can be particularly useful for:

Manual software testing is done without the aid of any software or devices, and it’s normally done by a human being. Manual testing is normally done to test the usability of an application and follows the typical user experience.

This type of testing is normally applied to check the user interface and navigation of an application and also validates if the application has any issues with the navigation flow or the workflow.

Manual testing can be particularly useful for:

Waterfall model is a sequential software development process where each phase of the process depends on the outcomes of the previous phase. It’s the most common methodology used in organizations and is typically used in large-scale software projects.

Manual testing with the waterfall model begins after the requirements analysis phase is complete and ends when the project is ready to be deployed or go live. This type of testing is normally performed by the business analysts and the software testers to check the software is user-friendly, completely functional and ready for deployment.

Manual testing can be particularly useful for:

Agile software development is a project management approach where teams work together to create the best possible product. Agile software testing follows the waterfall model, but it’s used to test the software throughout the life cycle.

Agile software testing can be particularly useful for:

Which Software Testing Strategy is Right For Your Business?

That all depends on the type of business you have, the type of software you’re developing and the resources you have available. Regardless of the software testing strategy you choose, it’s important to understand that it can’t catch everything.

Manual testing, for example, will never be able to catch every defect in a program. Automated testing will catch some of them, but there will still be issues that will need to be checked by a human. Manual testing is the most expensive type of testing and therefore isn’t ideal for businesses that want to keep costs down. Automated testing is more cost-effective, but it’s only as good as the system you use to test the software.

10 Best Low-Code Platforms to Consider for Your Next Project 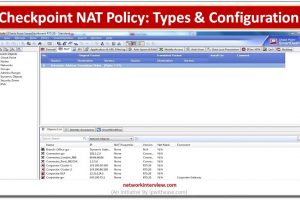