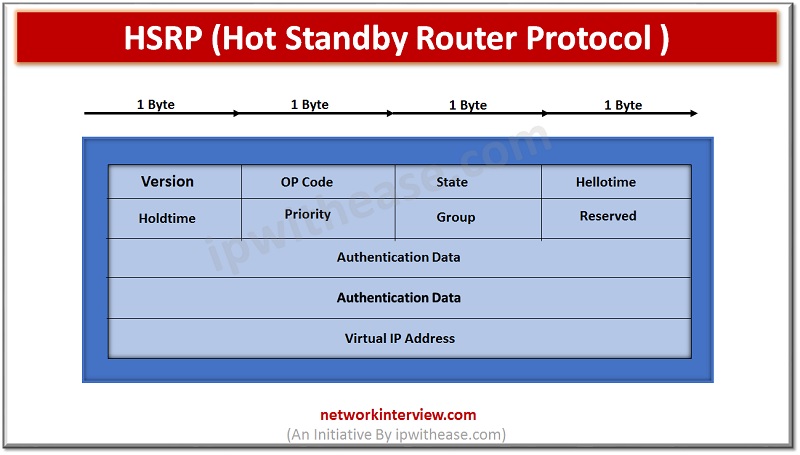 In this article, we will discuss on HSRP protocol, related terminologies, its operation and configuration. We will cover following points:-

Network resiliency is key component of network design. Modern network requires an important consideration to deal with the network failure. With this understanding, First Hop Redundancy Protocols was developed and employed in majority of network to provide resiliency, availability and redundancy. From the client’s perspective if the gateway goes down, then access to an entire network will go down. First Hop Redundancy protocols (FHRP) will allow default gateway redundancy, it means provision of having more than one default gateway.

In the event of a router failure, there’s a backup device that will kick in and transparent to their users, continue to forward traffic to remote networks, thus avoiding the situation of isolation. We implement a first hop redundancy protocol to deal with gateway redundancy. Below are the 3 types of FHRP technology:-

Hot Standby Router Protocol (HSRP) is a CISCO proprietary protocol, provides a mechanism which is designed to support non-disruptive failover of IP traffic in certain circumstances. UDP port is 1985. In this case, two or more routers give an illusion of a virtual router. HSRP allows you to configure routers as standby and only a single router as active at a time. All the routers in a HSRP group share a single MAC address and IP address, which acts as a default gateway to the local network. The Active router forwards the traffic. If active router fails, the Standby router takes up all the responsibilities of the active router and forwards the traffic.

Version Number is 8 bit HSRP version. Whether it is version 1 or 2.

1. Active – This is the state of the device that is actively forwarding traffic.

2. Init or Disabled – This is the state of a device that is not yet ready or able to participate in HSRP.

3. Learn – This is the state of a device that has not yet determined the virtual IP address and has not yet seen a hello message from an active device.

4. Listen – This is the state of a device that is receiving hello messages.

5. Speak – This is the state of a device that is sending and receiving hello messages.

6. Standby –  This is the state of a device that is prepared to take over the traffic forwarding duties from the active device.

Hello time is 8 bits. The interval between successive HSRP hello messages from a given router is a 3 sec.

Hold time the interval between the receipt of a hello message and the presumption that the sending router has failed after 10 sec.

Group is 8 bit.
This field identifies the standby group between 0 to 255.

Related – HSRP vs VRRP vs GLBP

Operation and Configuration of HSRP 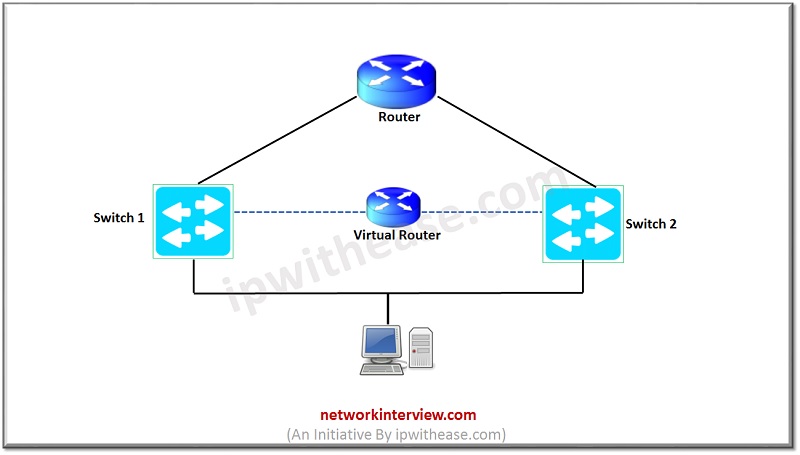 In summary, HSRP provides layer 3 redundancy in network via virtual IP and MAC, interface tracking, and load balancing. A group of physical routers, acting as a single virtual router, advertise a single IP address and MAC address into network.

Enabling and Configuring Network Configuration Protocol in a Managed Device

In band and Out of Band Network Management : Detailed Comparison