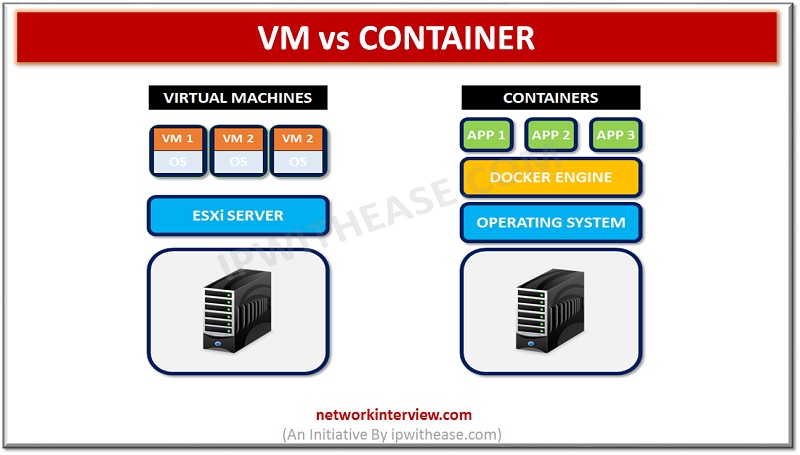 The guest operating system, meaning any OS running in a VM is lodged in a not-real hard drive, which is only a multi-GB file resting in your actual hard drive. The OS which is really running on your computer is called Host. For an app to run on a guest server, it means that OS and the hardwares copy is run, adding up to the CPU cycles and RAM.

Creating a mock virtual environment, does adds some variables. So, they are not as quick as the actual OS functioning in real. Apps, softwares, games and programs that need more CPU power and more graphics are unable to perform well.

More than one VM can operate on the system, but the system resources are compromised.  Multiple servers need not be purchased and stacked as VMs create a virtual environment just like an operating system to run many more applications on it. Expenses are reduced if a VM is used. Host server is one; therefore, the resources are managed properly between the host and the guest machines.

Some of the well favoured Virtual Machine providers are VMware vSphere, Zen, VirtualBox and HyperV.

A form of mock operating system, containers can be utilized for running any application or software. A container contains all the required functionalities, configuration files, binary codes, libraries, etc. Containers are portable and handy, with less number of variables and overheads. More than one container can be stationed as bunches. Through containers, different systems can run on one host server.

Containers reside on the host server. They share the OS kernel, files and libraries. But the split files are in a read-only format. No editing or modifications allowed to be done. Lighter in file size, (in mega-bytes), containers take some bit of moments to load. One operating system is shared, so only the maintenance of host is required, like patches, bug fixes, performance optimization, etc.

Unalike the virtual machines, containers need not include a guest operating system, every time; they simply put to use the resources of the host operating system. Their parent files and dependencies reside with them, making it unnecessary for being re-written across clouds or laptops. Containers can make the usage of system resources maximized, within one’s own virtual environment. So, consumption capacity and architectural capacities can be precisely worked out.

Below table enlists difference between Virtual Machines and Containers 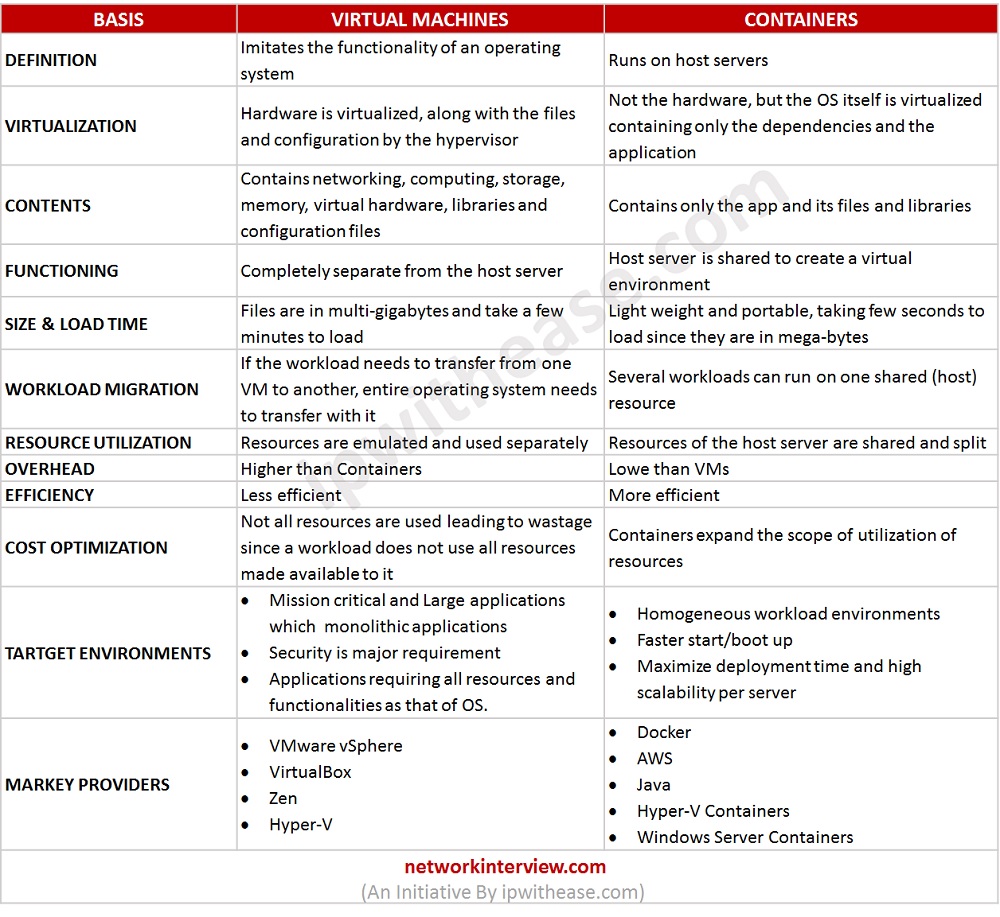 Physical Switch vs Virtual Switch: Which is the best choice?

What is OTT? Over the Top Technology