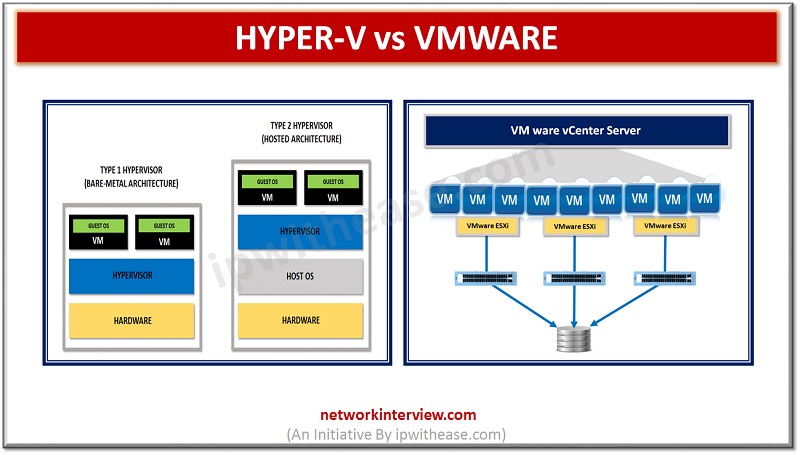 In computing, virtualization refers to the act of engendering a virtual version of one thing, as well as virtual constituent platforms, storage contrivances, and electronic network resources. On a very broad level, there are 3 styles of Server Virtualization –

A hypervisor, conjointly referred to as a virtual machine monitor, is a method that makes and runs virtual machines (VMs). A hypervisor permits one host laptop to support multiple guest VMs by nearly sharing its resources, like memory and process. 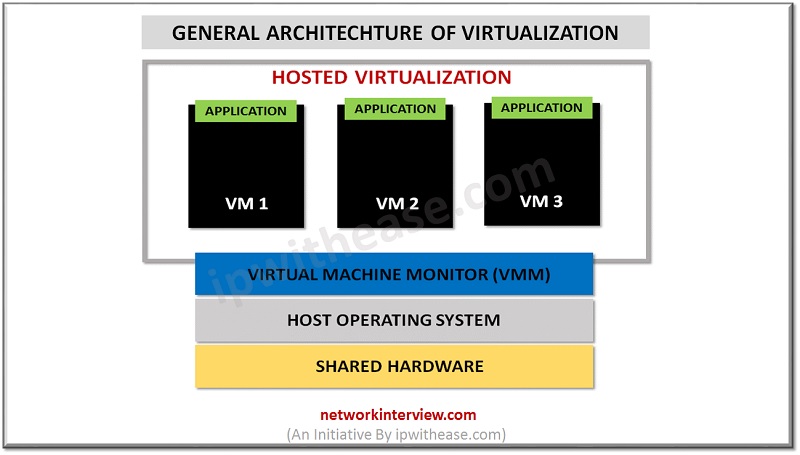 What is Hyper V?

Hyper-V functions by running each VM in their respective isolated space, while leveraging the same hardware. Each Virtual Machine in this scenario may have their own Operating system independent of other VMs. Infact, such logical partitioning by virtualization helps keep the issues like crashing etc local to the VM while other workloads can run independently.

Editions of Hyper V are as below: 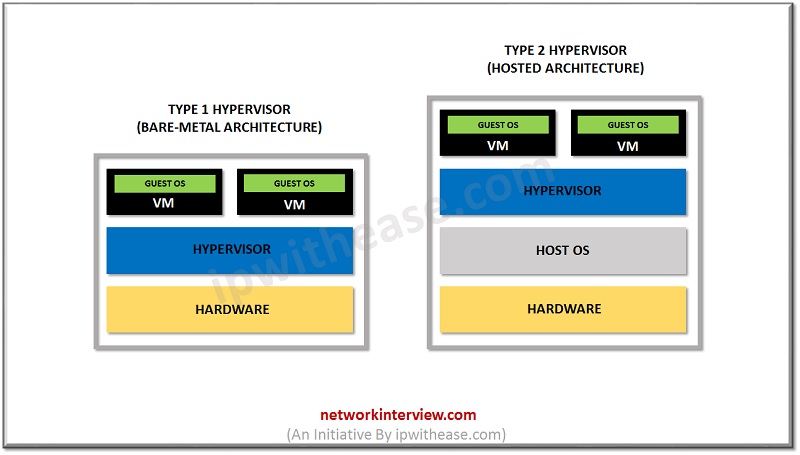 Editions of VMware are:

Below are the Supported OS by VMware: 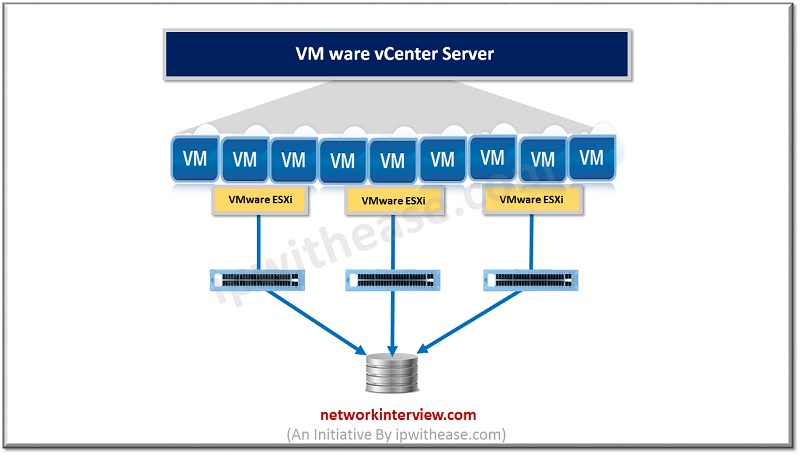 Some PROS and CONS of Hyper V:

Some PROS and CONS of VMware: