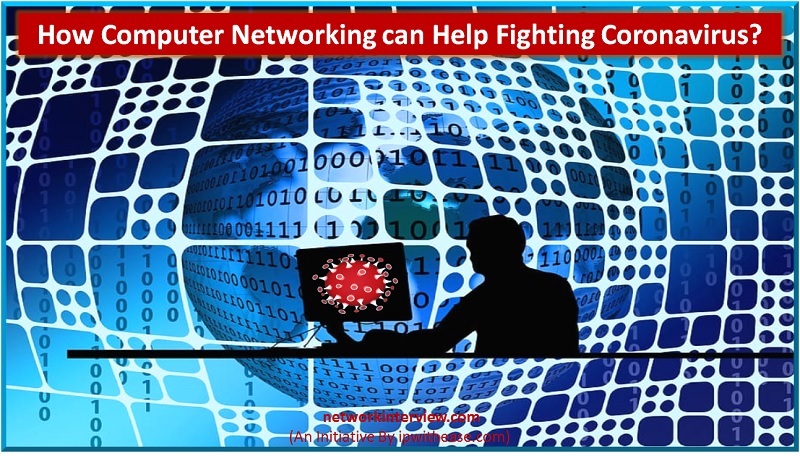 The invention of computer encouraged the mankind to take the giant leaps of aspiration with every passing decade. Right from putting first step on the Moon to measuring the nadir of the Earth at Mariana Trench, the contribution of computers and their networking is something that proven to be indispensable in making the most precise calculations.

Now, as the world is under biological attack from one of the deadliest forms of viruses, it is the computer technology that is turning out to be one of the possible saviours of mankind. As COVID-19 (Coronavirus) virus after originating from China grabbed the entire world under its clutches, the scientific community raced against time to create the fastest supercomputer in the world.

Now the obvious question that pops on the mind is, what the invention of a supercomputer with world’s fastest computer networking has to do with fighting Coronavirus? Well, it is with the help of this computer networking that volunteers from the scientific community are trying to unfold the protein structure of the virus by sitting at their home. It is an effort to identify the 3D structure of protein to get a precise understanding of the genome of the virus.

The invention of this supercomputer has originated a new ray of hope within scientific community and it’s computer networking has assembled the combined power of 1,000,000,000,000,000,000 calculative operations per second, which is equivalent to one exaflop. It is six times more powerful in comparison to the current world’s fastest conventional supercomputer, IBM Summit.

The best part is that the supercomputer is delivering the results based on the work of the volunteers sitting at their respective homes. These volunteers are running a simple piece of software on their home PC, which simultaneously downloads and performs the task of determining the physical structure of Coronavirus proteins. The supercomputer has recently set a new record of 2.5 exaflops, which is faster than the combined effort of top 500 conventional supercomputers. And what is the reason behind this remarkable development? It is the participation of over 1 million new members who have joined this chain of computer networking to achieve a common goal.

Related – The Unforeseen Impact of Coronavirus on IT Services

How Computer Networking is helping with Calculations?

It is a fact that all complex proteins are built of one or additional strings of amino acids. They normally create a 3D structure in a complex but predictable pattern. By following this pattern, it is feasible even for a home PC to execute folding calculations, and it can generate formidable results when millions of home PCs are operating the software at the same time.

As the calculations help in the creation of the most precise 3D structure of the COVID-19 genome, the effect of the new drugs on the dynamics of the proteins can be studied and inferred in a better way. The initial results are paying off already! As one core team of this computer networking is focusing entirely on the invasive pattern of the “spike” protein on human cells, it has reached onto the conclusion that the concerned spike must undergo an opening motion to open the interface that finally binds with the human cells. Now, the next objective of this networking group is to find out how the spike actually opens up. The findings can play a decisive role to create the vaccine that can target the specific stage(s) of the genome transition to curb the overall chain.

The Future of Right Calculations

The future is uncertain, but the warriors behind the keyboards sitting on their home PCs are trying level best to avail a conclusive pattern of spike transition. Though there is limited information on the open state, but a team on the network has successfully created a simulation video revealing the foremost stage of “mouth” opening. It may take more amount of time to flush out decisive results, but it has certainly helped us realize the fact that how computer networking can help fighting Coronavirus. It is pretty evident that whatever achievement the team of volunteers have achieved till date (and what will be achieved in the due course of time) is due to reliable networking enabling timely data sharing and opinions for faster outcome.

What is Digital Certificate and it’s Types?

What is SSL SAN (Subject Alternative Name) and it’s Purpose?