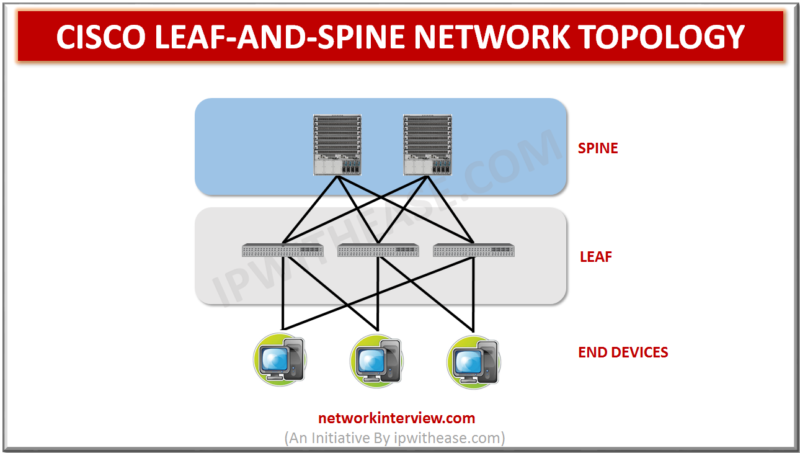 Leaf-and-spine is a two-layer network topology composed of leaf switches and spine switches. 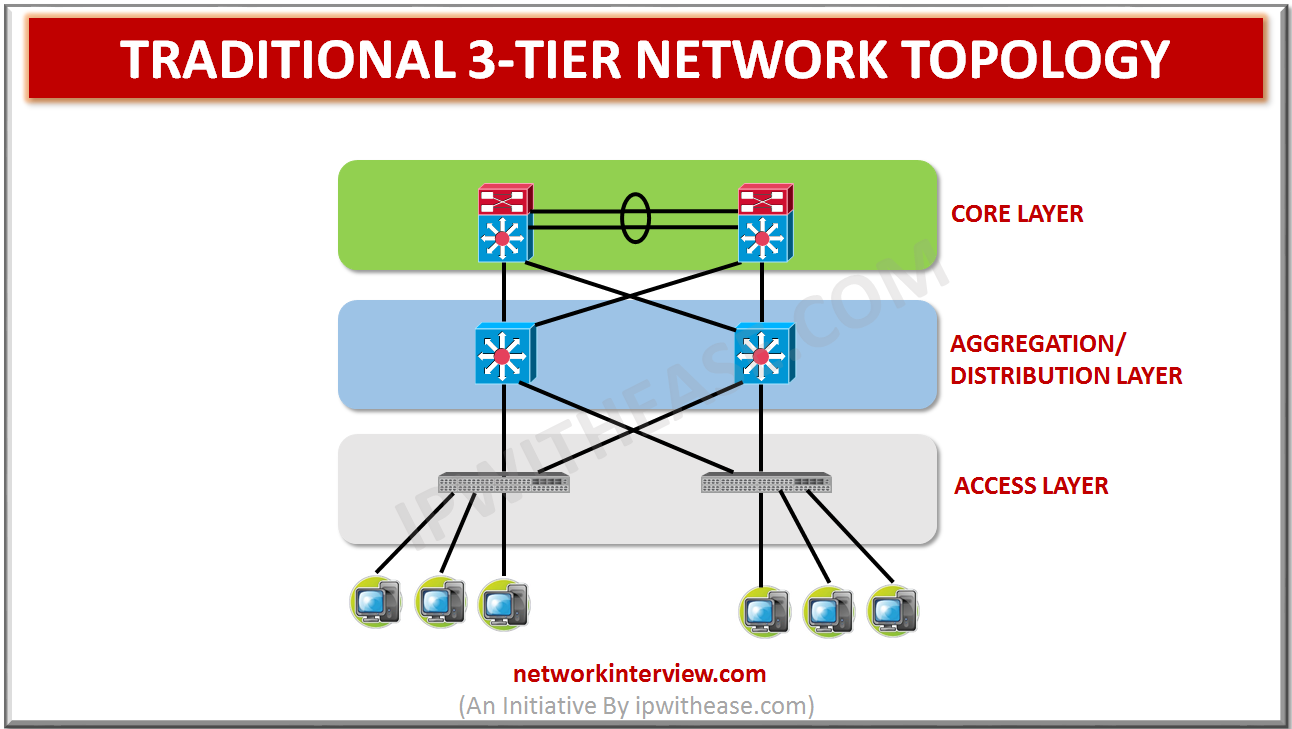 1) Leaf switches (connected to the end devices e.g. clients and servers) representing the Access Layer , and

Leaf switches mesh into the spine, forming the access layer that delivers network connection points for servers. Each leaf switch connects to every spine switch. As a result, there’s no need for interconnections between spine switches.

It is useful for data center that experience more east-west network traffic than north-south traffic and caters scalable over-subscription ratios.

What is WAN? Detailed Explanation